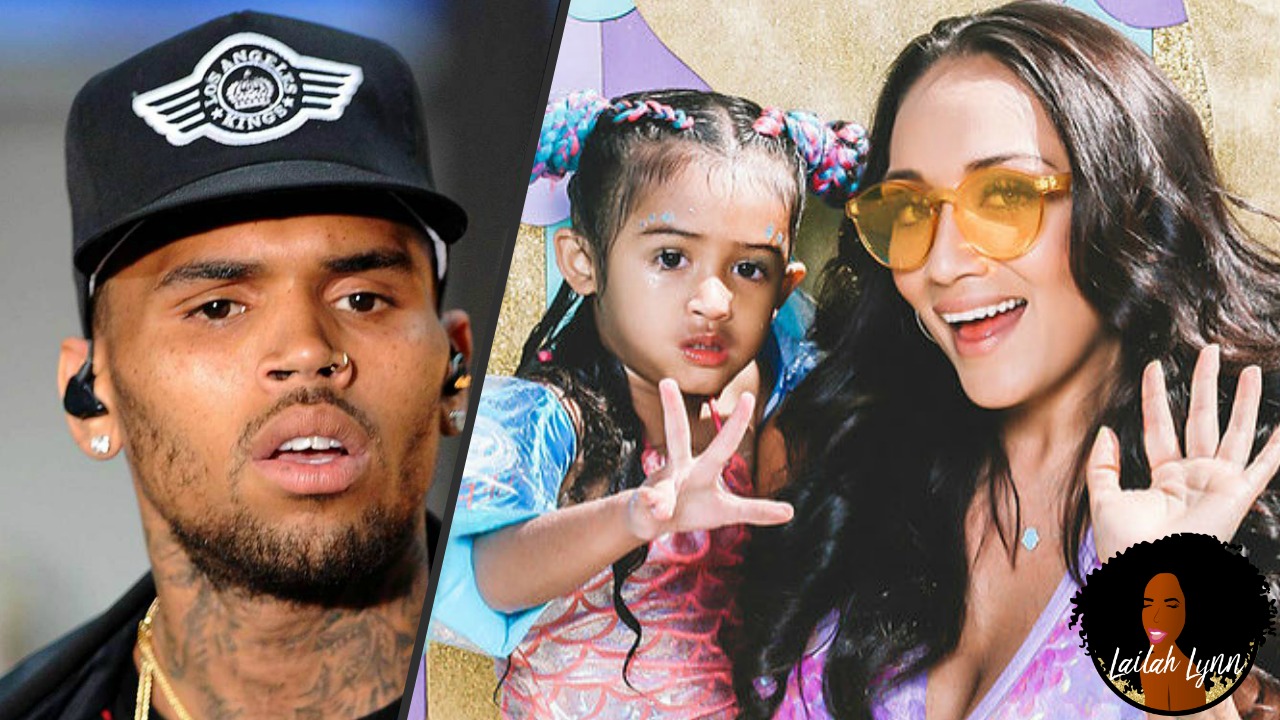 Chris Brown‘s daughter, Royalty Brown, is very aware her father and mother are arguing over money and child support payments, and in one heartbreaking situation Royalty allegedly tried to take matters into her own hands to help her mom.

her father does not pay proper child support.

While giving a deposition, Chris Brown’s lawyers asked Nia Guzman about her comments, and she flat out admitted she has discussed money because her daughter has asked why they are not living in a home.

During questioning, Nia Guzman claimed Royalty took $300 from her grandmother’s purse and brought it back home. She says Royalty handed over the money and claimed,

she took the money so she could buy me a house because she wanted her own room.

Now that is just sad! The fact that a mother is discussing child support payments with a 4 year old child is ridiculous and disturbing to me.

Nia Guzman, who says she’s in “survival mode,” doesn’t try and put kid gloves on with Royalty, and told Brown’s legal team, “If she asks me, when she brings it up, I will tell her the truth.”

Chris Brown currently pays $2,500 per month in child support for Royalty and $4,000 per month for a nanny. Nia Guzman claims she’s owed more than $250,000 in back child support based on Brown’s income as a successful entertainer.  Though she also admits to receiving a “gift” from boxer Floyd Mayweather to help start a clothing business which only generates a few hundred dollars a month in income.

Children obviously cannot process information the same way adults do.  So for Nia Guzman to talk to their 4 year old daughter about child support payments is just wrong!  She could be really damaging her daughter!

And if Chris Brown ever wanted to claim that Nia Guzman is an unfit mother, this certainly would help his case.

Leave a comment and let me know what you think about Nia Guzman telling her daughter that Chris Brown is not paying enough in child support? Do you support her being that open with a 4 year old? Or do you think she should be more conscious of her daughter’s age when sharing adult information with her?

3 thoughts on “Royalty Brown STOLE Money To Give Her Mom, Who Told Her Chris Brown Didn’t Pay Enough Child Support”