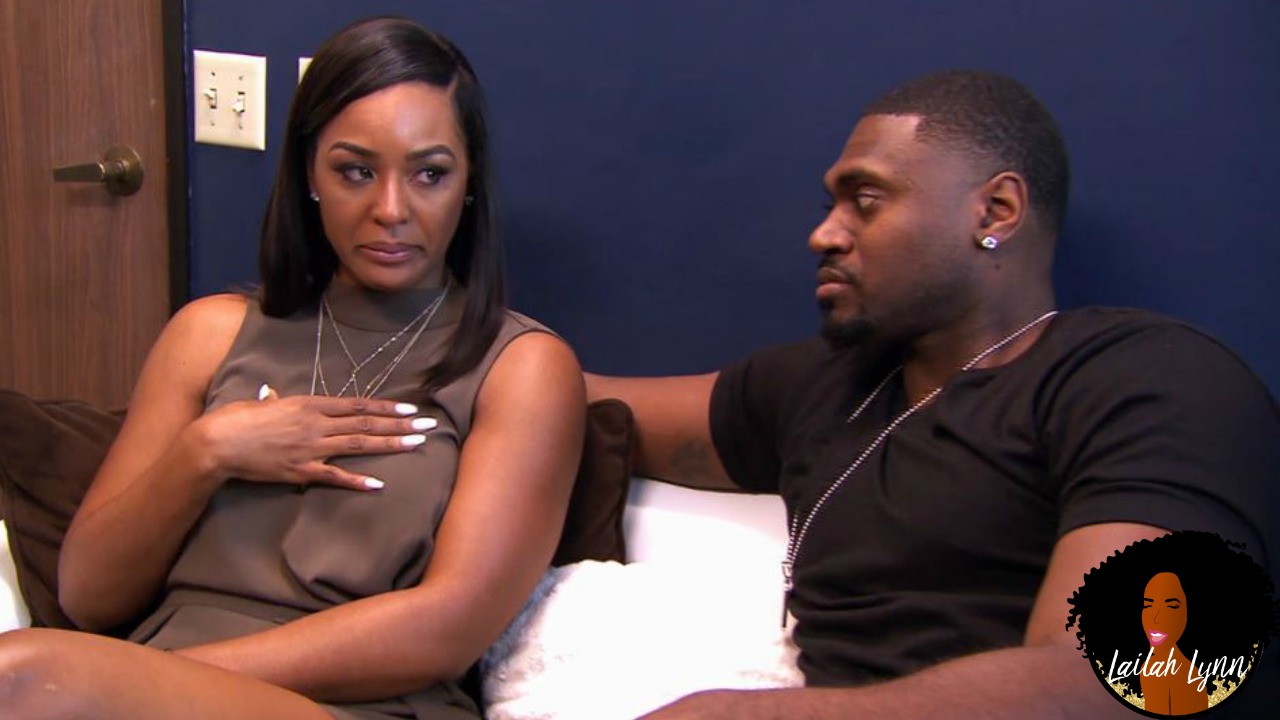 In the latest episode of Iyanla Fix My Life former Basketball Wives cast member Brandi Maxiell appeared with her husband Jason Maxiell.  I watched the last season of Basketball Wives with her on it, and I could have sworn she said then that she was going to leave her husband because of the cheating . But apparently she didn’t leave him and they are still together struggling to keep their marriage together despite Jason’s constant cheating.

Early in the episode Brandi revealed that she believed Jason had cheated on her at least 8 times during their marriage.  But later Jason reveals that he’s actually cheated on her with more than 50 women during the course of their  8 year marriage.

Jason revealed to Iyanla in a separate, private conversation that in total, he’s slept with more than 341 women!

To put this in perspective, Jason and Brandi were both 34 years old at the time this was taped last year.  And they had been together off and on for 17 years.

I believe Jason was actually giving a ballpark figure when he told Iyanla he had slept with 341 women because most people I know that have slept with a whole lot of people tend to lose count.  So I think Jason was estimating that he had slept with at least 20 women a year for 17 years, which would equal 340.  Then he just added 1 for Brandi.

Anyway, Jason and Brandi were still working on their marriage when filming for this show ended.  Brandi posted on Instagram:

So my question to y’all is: could you stay with a partner that cheated on you repeatedly during the entire course of your relationship?  And does the number of people your partner cheated on you with play in to your decision?  Like, could you accept 8 women but not 50 women?