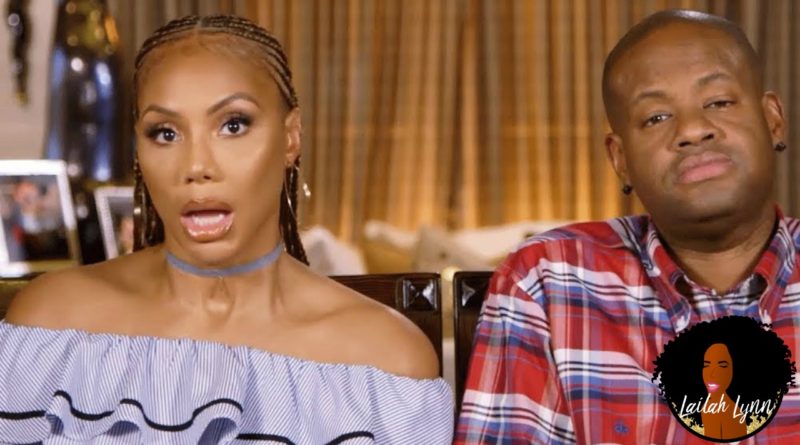 After years of liens being filed against the property by their homeowner’s association and a disgruntled nanny, Tamar Braxton and Vincent Herbert have sold their Calabasas, Calif., mansion for $9.25 million.

The sale price of $9.25 million is a little more than half of the almost $16 million asking price the property was priced at when it went up for sale in April of this year.  And it’s also $1.25 million less than the $10.5 million she and her now estranged husband Vincent Herbert paid for the property in April of 2013.

So Tamar & Vince just lost over $1.25 million dollars, not including the money they invested renovating the home!

BUT, even though she may have loss money in the sale of their mansion, Sis was able to pay off her nanny who had a judgement against her for almost a quarter of a million dollars in unpaid wages.

Tamar Braxton‘s former nanny, who won a $213K judgment against the reality star last year, has finally been paid in full now that the house has been sold.  Sources close to the situation confirm that the nanny did indeed receive her check this week, which paid the entire $213k judgement in full.

And on top of paying off that lien, Tamar is making progress in her divorce from Vince.  Los Angeles Superior Court documents show that there has been movement in her divorce case with Vince.

So Tamar is definitely moving forward with her divorce and in her life. As I reported previously she is booed up! Last month Tamar was spotted out in public with a mystery man that she was definitely feeling! Click the link in the top right to catch up on that video if you missed it.

Tamar confirmed that her mystery man is wearing her out when she posted: 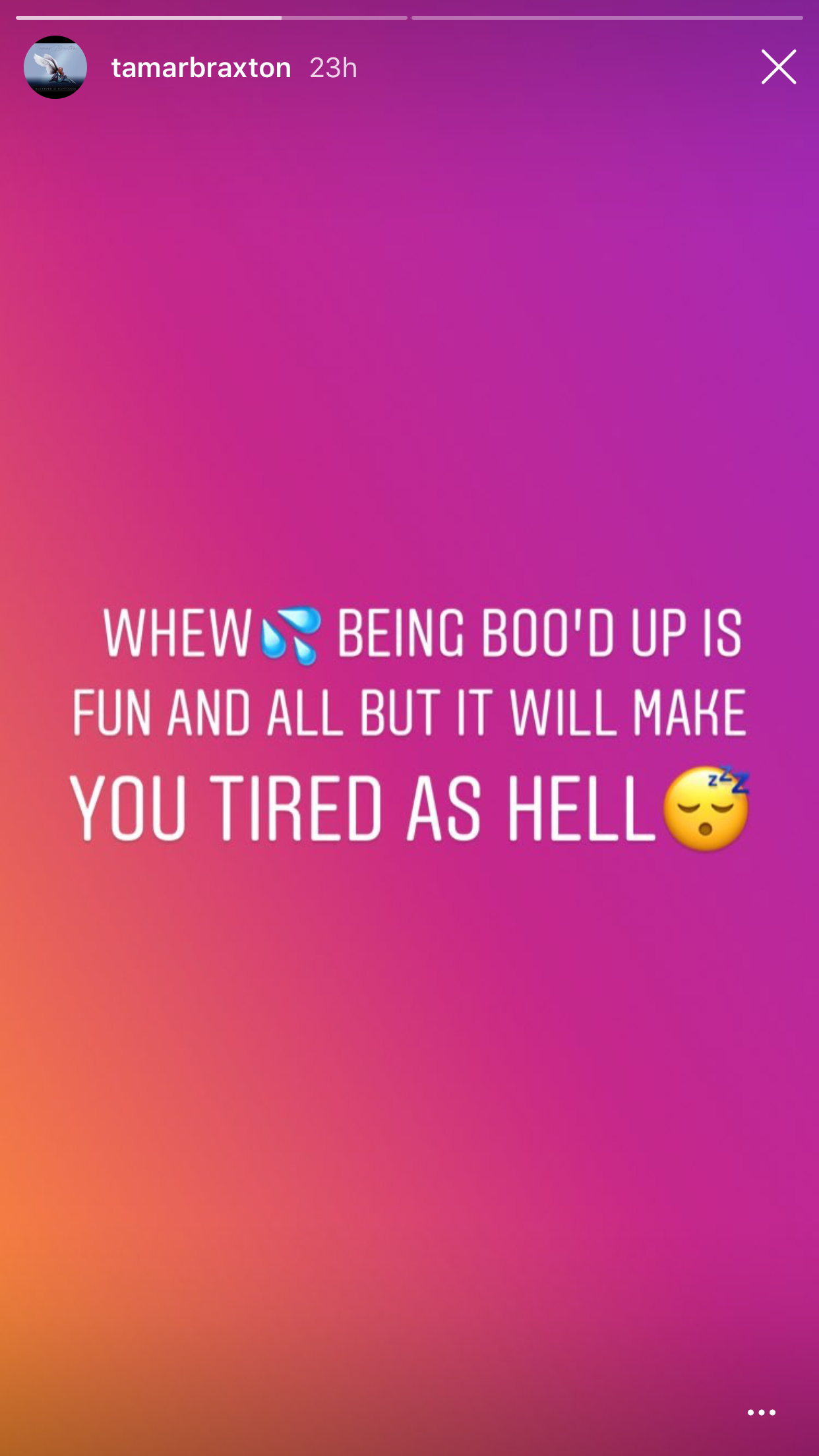 And Tamar confirmed again today in her Instagram comments that she is no longer with Vince. When someone asked:

Even though Tamar & Vince just lost over $1 million dollars with the sale of their mansion, Tamar is still winning when you look at the bigger picture.  She’s free of the liens associated with that house and selling the house helped her separate herself even more financially from Vince.