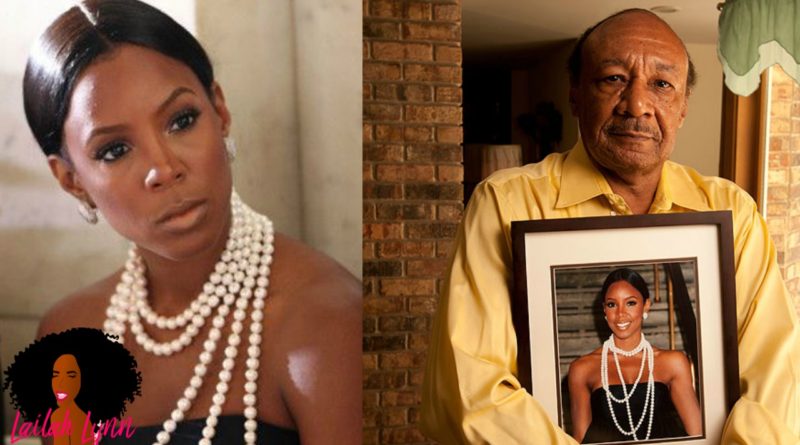 Kelly Rowland recently did a feature interview with  Vogue Australia where she talked about not only getting dropped from her label Sony and how that felt, but also how it felt growing up in a household without her mom and dad and how she still wants to meet her dad.

From her early teenage years, Kelly Rowland grew up with the Knowles family.  Kelly says,

It was actually a really good time, because my relationship with my mother was a very interesting one, which I talk about in the [upcoming] record. It was great at times and it was awful at times. She was doing her best and some times in my eyes as kid I didn’t see … there were times when I just didn’t click, didn’t click at all. 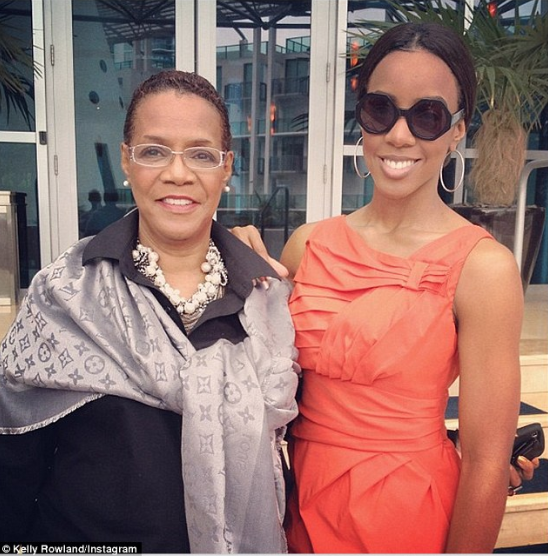 She doesn’t know her estranged father, Christopher Lovett, but admits she would like to get in touch. 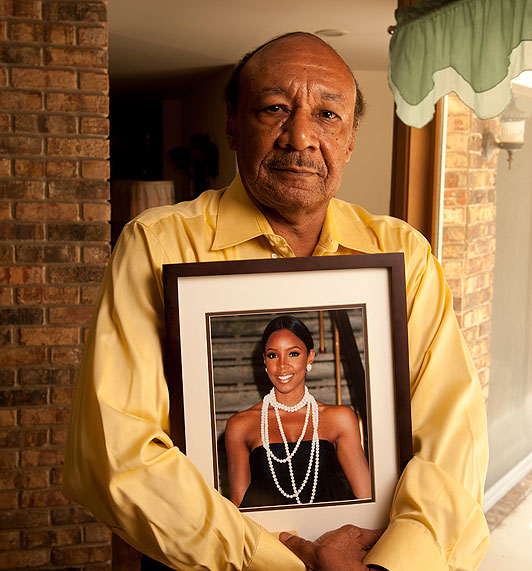 I don’t know my dad. I last saw him was I was seven or eight: I haven’t seen him since then. I do want to know him, meet him, know his background for the sake of my son. I don’t know, I’m just nervous to make that phone call. Tim has spoken with him on the phone. Just talking about it gives me butterflies.

Kelly Rowland’s father has made many attempts to reach out to her over the years.  He told Radar Online he actually went to one of her concerts and tried to get in touch with her through a security guard. He said,

I sat for the whole concert in one of the cheap seats at the back with tears of joy and utter despair  ­rolling down my face. I wrote a note and begged a security guard to pass it to her. It said, ‘Darling I have been looking for you. I am so proud of you and I love you so much and I just long to tell you that in  ­person. Love Dad’. But no matter how much I begged the guard he would not believe I was her father.

No parent should scream and shout in front of their child, and I am sorry to say there were too many times to  ­mention that Kelly heard me  ­screaming abuse at her mother. Sometimes she would run to her  ­bedroom screaming, others she would cling to my trouser leg begging able to stop.

Kelly’s father insists that he’s not reaching out to Kelly because she’s famous now.  He has said,

I own a big home now and have retired so I don’t want any of Kelly’s fortune, I just want her love. I’m getting old now – I just hope she reads this and doesn’t leave getting back in touch with me before it is too late.

What do you think about Kelly Rowland being nervous to meet her father?  Would you be nervous too if you’d had the success Kelly Rowland has had, then your estranged father wanted to re-enter your life?