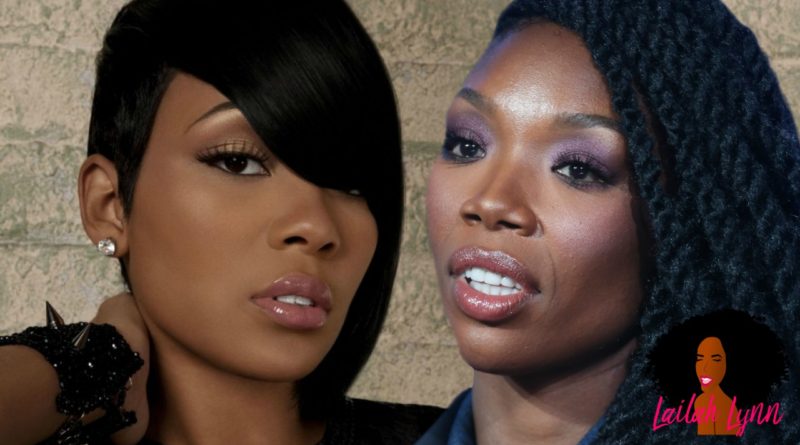 Pop Culture
July 13, 2018 lailahlynn brandy, monica, the boy is mine, the dream
Share this article to start a conversation!

OK, so a few days ago a video of Brandy supposedly shading Monica went viral.  In the video Brandy is performing “The Boy Is Mine” acapella in front of a crowd and she changes the lyrics to say “the boy and the song, is mine.”

Here is a clip of it, in case you missed it.

OK, so after that happened the whole Internet went crazy thinking that Brandy shaded Monica.  And that’s because it looked like Brandy was trying to point out that the duet that her and Monica did, which Monica named her solo album after, was actually Brandy’s song since she was a writer on it.

Brandy co-wrote the song along with Rodney Jerkins and a few other people.

But, to me, it seemed weird that Brandy would be shading Monica about a song that literally came out 20 years ago!  “The Boy Is Mine” was released in 1998.  And here it is 2018.

So I did a little digging and from what I found it, Brandy actually wasn’t shading Monica at all.

It seems Brandy was actually pointing out that she still owned the song because she had been approached by a music investment company who wanted to buy the song from her, but she wasn’t interested in selling it.

So in the clip of her performing, when she says “the boy and the song is mine” she is referring to the fact that SHE owns that song, not some music investment company.

So Monica, who seemingly “clapped back” with a picture of her holding her gun, can put her gun away, because it wasn’t even about her. At least according to what I’ve heard.

But leave a comment and let me know what you think.