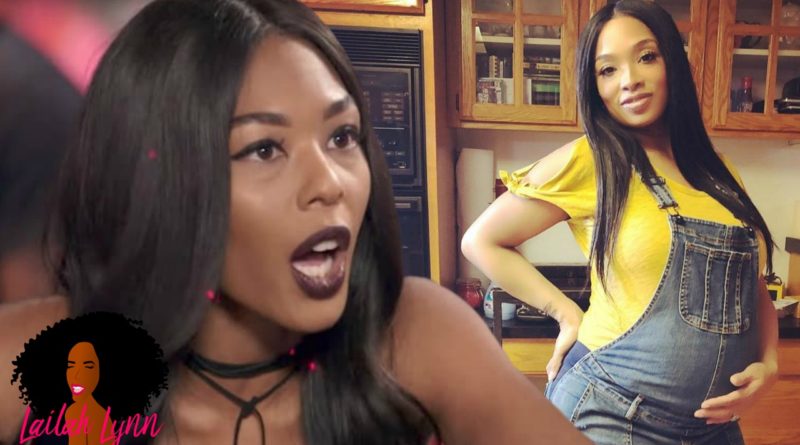 The new trailer for Love & Hip Hop Atlanta, which premieres July 23, has been released and it looks crazy! K Michelle is talking about her butt shots, Tierra Mari is talking about her leaked tape and at one point it looks like Moniece was trying to fight Princess Love, who was pregnant at the time!

Moniece got on Instagram today and confirmed, yes she did swing on Princess Love despite her being pregnant.  And she explained why she did that. She said: 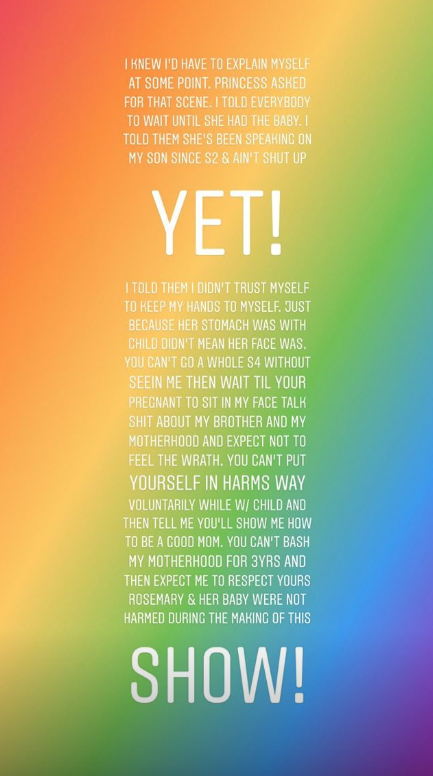 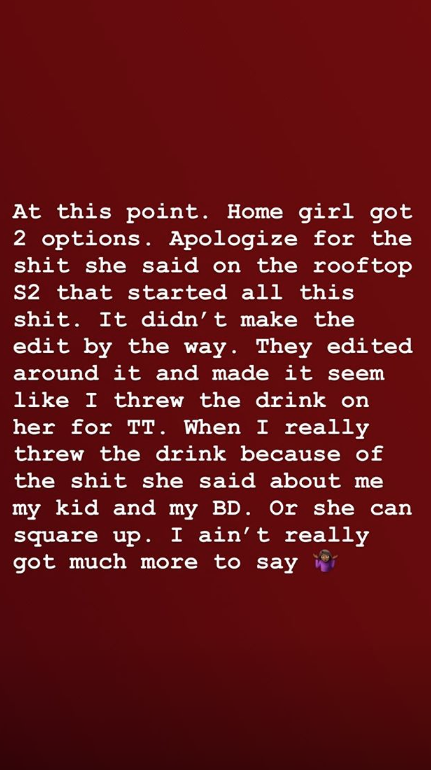 And Moniece posted screenshots of some of the comments she agreed with from her comment section that also blamed Princess Love for starting stuff with Moniece and talking about Moniece’s mothering skills, like this person who said: 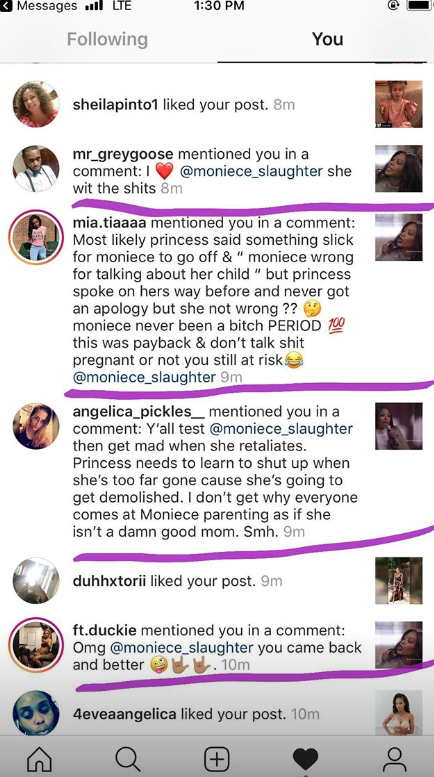 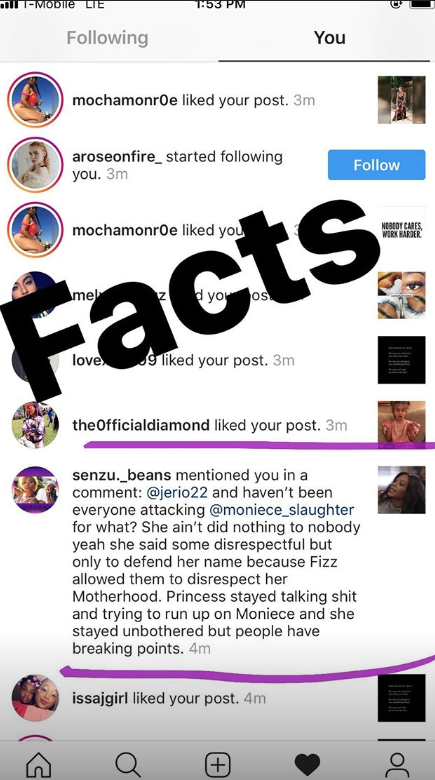 And clearly Moniece had reached her breaking point with Princess Love and that’s why she swung on her.

And apparently Moniece is at her breaking point with Brandy too.  Because she’s putting out rumors that Brandy is, indeed, pregnant.  She posted this message to Instagram today as well: 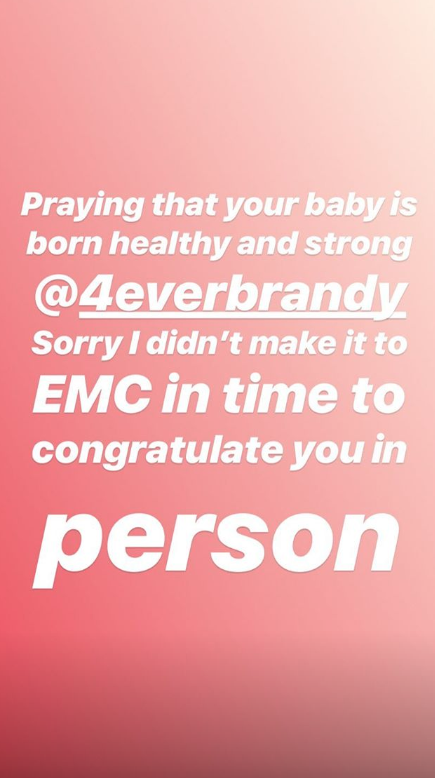 Brandy has said time and time again that she is NOT pregnant, she has just beeing dieting all her life and now she is refusing to diet anymore!  Brandy is just trying to live her best life and eat the best food. So Moniece is clearly trying to start rumors about Brandy again.

But let me know what you think.  Do you think Princess Love was wrong for wanting to film with Moniece knowing that Moniece might try to fight her (even though she’s pregnant)?  Or is the blame all on Moniece for not being able to control her temper?