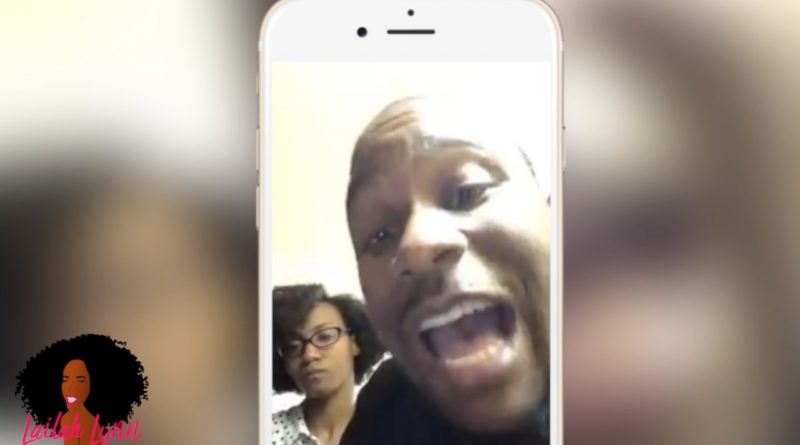 Here is where you can view the Facebook Live video in it’s entirety: Old Church Blog.  <– Make sure you subscribe to her as well!

This is the second video in my series called #churchtoo in which people are exposing the manipulation, bullying and outright deviant behavior of leaders in the church. In this Facebook Live video brother Pierre Whitlow exposes a “prophet” for sleeping with his wife.

He does not name the prophet by name in the video, but he does name Kingdom City Church, which is located in Charlotte, NC, where Prophet Brian Carn is the Chief Executive.  If you’re not familiar with the title Chief Executive being used in a church, that church defines it as the person who is there to “convey the God-ordained vision while overseeing the healthy development and reproduction of Kingdom City Church.”

So basically, Prophet Brian Carn oversees the entire ministry at Kingdom City Church.  And brother Pierre was brought in to the church to direct the music ministry.

This is brother Pierre’s account of what happened. It has been condensed for those of us who just want to get to the meat and potatoes of what happened. But the full video is available in the link in the description box.

Please remember these are allegations.

And please note that after these allegations became public, Prophet Brian Carn got on Facebook Live and tried to sell tickets to a conference he is holding soon.