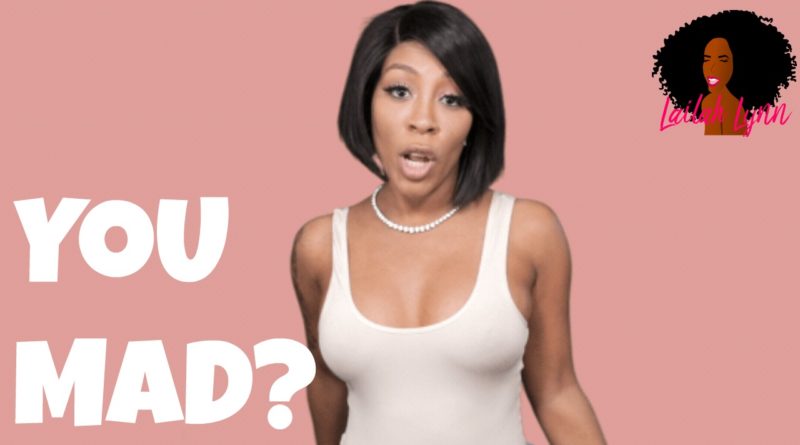 K. Michelle has been very transparent in the past few months about the plastic surgery that she’s had done to her body and how it has impacted her health.  She revealed that she actually had most of her butt shots removed because it was affecting her so badly.

But now fans are claiming that she’s also recently had work done to her face!

K. Michelle posted this video to her Instagram Friday with the caption

new album vibes. Hair pulled back ready for focus and war. Heavy soul it needs to be unloaded, now my pen is reloaded. I promise you guys it’s point’em out season. 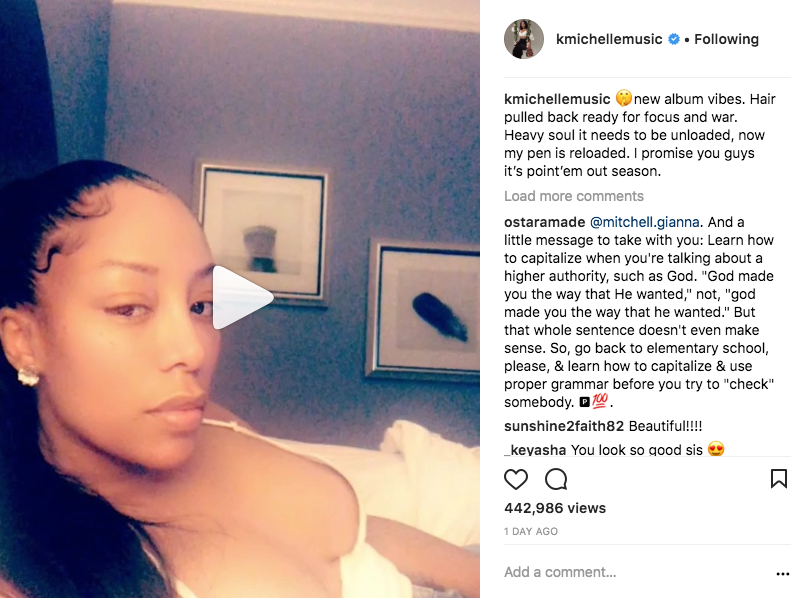 And despite her announcing that she’s working on a new album, a lot of her fans seemed to be more focused on her face!  Check out some of the comments:

K. Michelle noticed all the comments about her “new face” and decided to clap back at a couple of people.

And she confirmed to one fan that yes, yes she had been cloned.

Do you think K. Michelle’s face looks any different than it has been looking lately?

To me it looks different than when she first came out.  But she explained on Wendy Williams AWHILE ago that she had fillers put in her nose.

That was in 2016. And since then until now K Michelle’s face looks the same to me. So I’m not sure what all the fuss is about.

But what you think! Do you think K. Michelle had surgery to remove her butt shots just to turn around and have surgery on her face? Leave a comment and let me know.