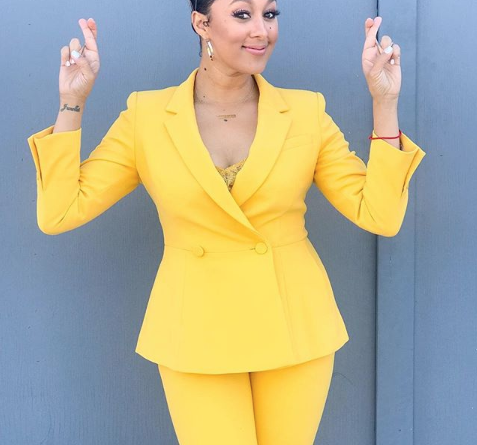 Uncategorized
June 5, 2018 lailahlynn
Share this article to start a conversation!

Tamera Mowry-Housley shared on an episode of The Real recently that she actually prayed that her daughter would look like her and NOT her husband!

And Tamera confirmed that she did pray for that.

Now, I don’t know if it’s that’s serious.  But check out what Tamera had to say about it, then we’ll get into it.