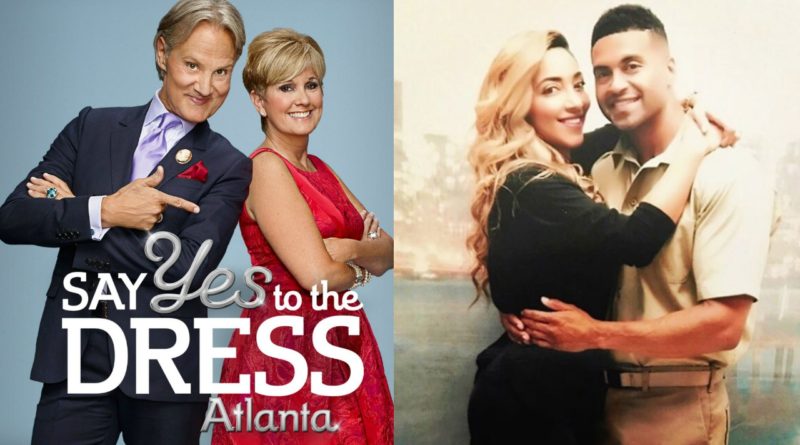 For those of you who still like to keep up with the Phaedra, Apollo and Apollo’s new fiance drama – eventhough it’s not on Real Housewives of Atlanta anymore – I have an update for you!

Apollo Nida is still engaged to his fiance Sherien Almufti and they’re actually now planning for their wedding!  Sherien announced on Instagram that they will even be featured on Say Yes To The Dress: Atlanta this season! She posted a picture of the article announcing the new season of the show and she captioned it: 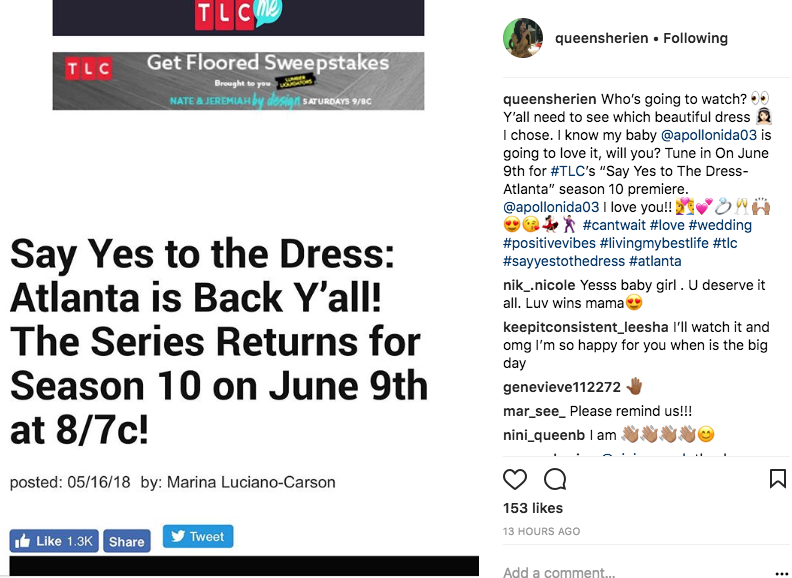 And in the write up for the new season, TLC confirms that Apollo and Sherien will be featured on the show.  They said:

So the way they phrased it, it sounds like Apollo might actually appear on the show! I don’t know how that’s going to happen will him being in prison right now – but they specifically say that Apollo Nida is a celebrity guest this season.

And in case you’re wondering when Apollo gets out – he is set to be released from prison on August 29, 2020.

So Sherien has just two more years before Apollo is out of prison and back in her arms.

While he’s in prison he’s actually been sending gifts to Sherien’s daughter.  On Valentine’s Day she posted a pic of her daughter and the gifts that Apollo arranged to have sent to her on V-day. She said in the caption: 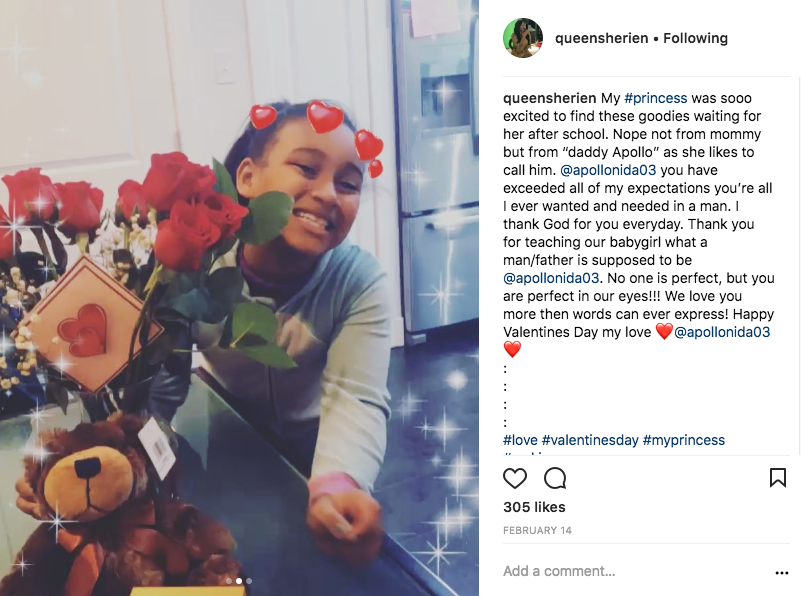 I know a lot of people might hate on him sending her daughter gifts from jail, but I have mixed feelings because even by sending her flowers and acknowledging her – he’s doing a lot more than some father’s do that are not even in prison.  But leave a comment and let me know how YOU feel about that.

I know some people may want to know what is Apollo is doing for his sons as well.  But I have not seen Phaedra even mention him on social media, which is not surprising, so at this point I can’t report on that.

But what I can report on is that Apollo and Sherien are still together and still headed down the aisle! And that you can catch a glimpse of their wedding planning on Say Yes To The Dress Atlanta this season.

Will you be watching? Leave a comment and let me know!