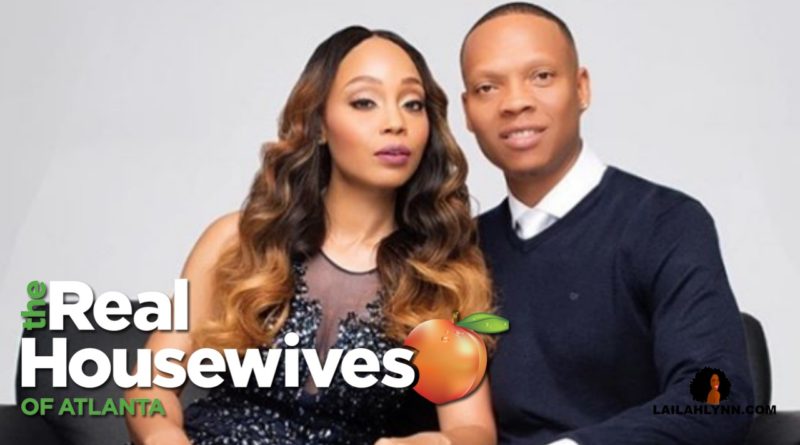 I’ve committed myself to bringing you all the Real Housewives of Atlanta tea for Season 11.  And I’m surprised so much tea is coming out so soon!  Already we have Shamea announcing her pregnancy, Kenya giving a peek at her baby bump.  And new women testing to be a part of the show.

I did a video previously on a woman named Tanya Sam who is allegedly testing to appear on the Housewives.  So make sure you check out my RHOA Season 11 playlist if you missed that, or any other RHOA tea.

But now, B. Scott is exclusively reporting that another woman is also testing to appear on the Real Housewives of Atlanta.  B. Scott reports:

Shamari DeVoe, wife of New Edition’s Ronnie DeVoe, is said to be testing with the ladies. No word on if she’ll officially join the cast, but her past as a member of the girl group Blaque should hopefully give her and Kandi Burruss something to bond over. Shamari and Ronnie also welcomed twins last year.

I am so excited for this! I love New Edition, especially Ronnie – he was alway my favorite. And I follow Shamari on Instagram.

I used to be a fan of her girl group, Blaque, who Lisa “Left Eye” Lopes from TLC mentored.  As you guys know, Kandi wrote for TLC, so I’m hopping Kandi and Shamari also bond over that on the show.

Shamari and Ronni have the cutest set of twin boys and I really hope they show them on the show!! Shamari and Ronnie seem to have such a cute little family, and I think they would make a great addition to the Real Housewives of Atlanta.