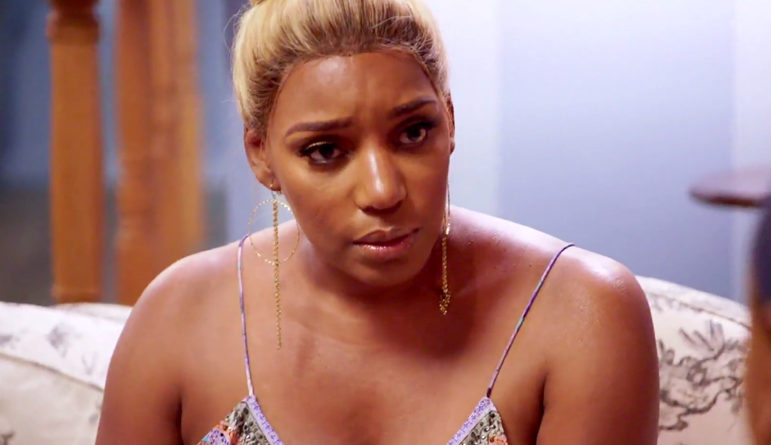 Uncategorized
May 21, 2018 lailahlynn 0 Comments
Share this article to start a conversation!

It’s been a rough morning for Nene Leakes.  First she was bombarded with questions about Andy Cohen’s recent interview with Jenny McCarthy where he described Kim Zolciak as having been ganged up on at the Real Housewives of Atlanta Reunion. 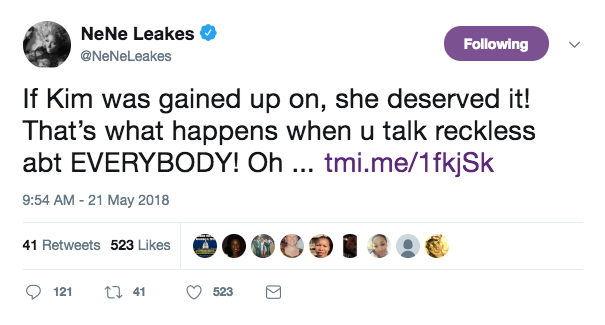 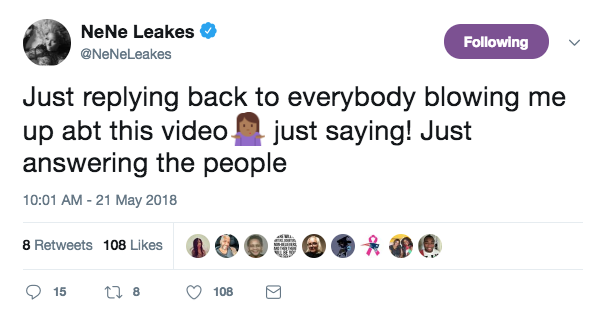 If you missed that video, check out Bingeworthy TV’s video on that. Check the description box for the link.

Then she had to announce that she has to cancel two of her shows in New York due to her husband, Gregg Leakes, being hospitalized FOR 15 DAYS STRAIGHT!

Thank you for understanding Albany Ny and NYC Caroline’s @carolinesonbway @funnybonealbany i always want you to hear it straight from me! Thank you for your well wishes #day15 #lifeoftheleakes (sorry the video cut off in the end)

Nene did not reveal exactly why Gregg is hospitalized.  But last year it was revealed on The Real Housewives of Atlanta that Gregg suffers from heart problems. Nene found herself in a rare vulnerable moment on the show when her husband, Gregg, landed in the hospital for a “dangerously low” heart rate. In November, Gregg had a minor surgery test to determine if there was a blockage.

On that episode Nene told Cynthia, “His dad had heart issues, and Gregg’s always had it in his head that he’s going to have heart issues.”

And this February during an appearance Tuesday on “Live with Kelly and Ryan”  NeNe Leakes revealed her husband’s health has improved since being hospitalized for heart problems.

But now it seems Gregg has been hospitalized again, although it’s not clear if it’s for heart problems or another ailment.

But in any case, let’s keep Gregg Leakes and his family in our prayers.