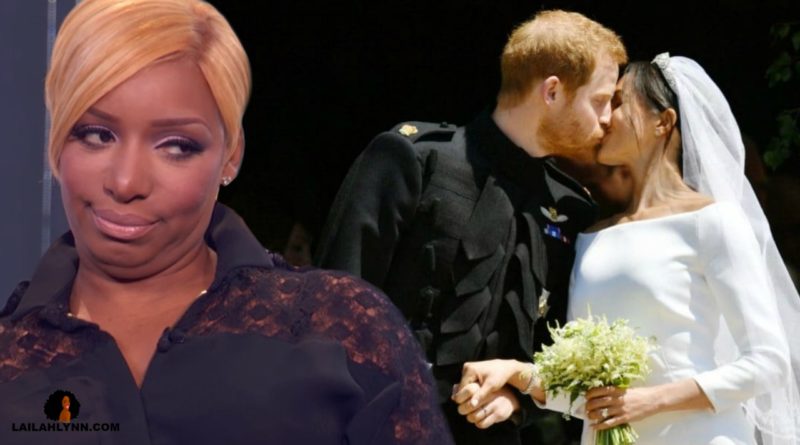 One of those people was none other than Mrs. Nene Leakes.  Nene Leakes live tweeted the #royalwedding for @theritas

Why are you really watching the #RoyalWedding? Be real.

Why do i want them to be more fabulous😭 #RoyalWedding

I want to feel some romance😩

Then she seemed to shade the #royalwedding when she asked if Prince Harry and Meghan Markle had signed a pre-nup.

I wonder if they signed a Pre-nup😭 #RoyalWedding

And, of course, people were offended that she would ask about a pre-nup on the day of this couple’s wedding.

Only you would have something negative say.

When its true love the last thing thought of is a prenup. Don't belittle this amazing event with your superficial mentality

Really 🙍? Start by congratulating them first!

Nene responded to a few of the tweets and explained herself.

That’s a question fool and a real thought RT @MendozaCat: @NeNeLeakes When its true love the last thing thought of is a prenup. Don't belittle this amazing event with your superficial mentality

But what do you think?  Was it shady of her to even ask that question?  Especially on their wedding day?

Vote in the poll and let me know!