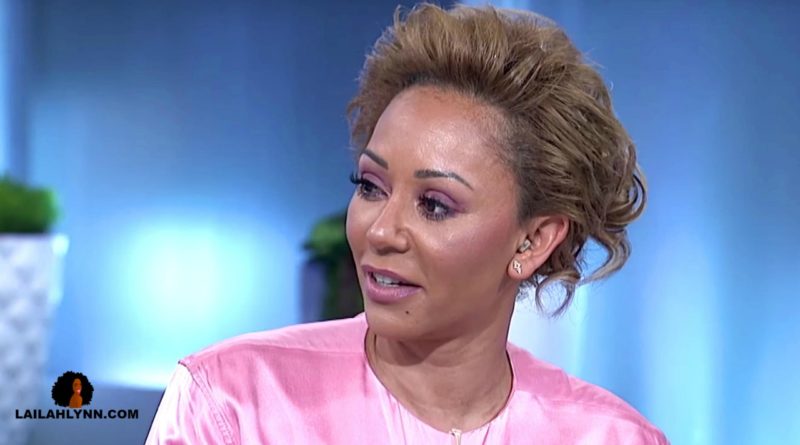 Pop Culture Talk Shows
May 16, 2018 lailahlynn
Share this article to start a conversation!

Looks like the royal family won’t be spicing up their lives at Meghan Markle and Prince Harry’s wedding on Saturday.

During a previous episode of “The Real,” Mel B revealed that she and the other members of the Spice Girls were invited to Prince Harry and Meghan Markle’s wedding in May. And she let it slip that the Spice Girls would be performing.  Let’s take a look at that clip:

So Mel B said clearly in the clip that she had received an invitation.  And she described it as being “proper” when Jeannie Mai asked her exactly what it looked like.

But in the clip Mel B also seemed to regret revealing that the Spice Girls were invited almost as soon as she said it.  And at the end of the clip you can hear her saying “I’m going to be fired”.

Despite Mel B’s claim the group would reunite and perform at the reception, a source tells Page Six, “Only Victoria, Emma and Geri were invited, so clearly, the Spice Girls were never going to perform.”

Mel B is at home in Los Angeles and was never, in fact, invited.

What do you guys think? Do you think Mel B was never invited at all and she was being dishonest on The Real?  Or do you think the Royal family snatched back her invitation after she let too much information slip on The Real?

Love then asked, “Will the Spice Girls be performing?”

Mel looked down at her cards and said nothing while the women start screaming.

One thought on “Mel B DISINVITED From The Royal Wedding?! Here’s What Happened…”