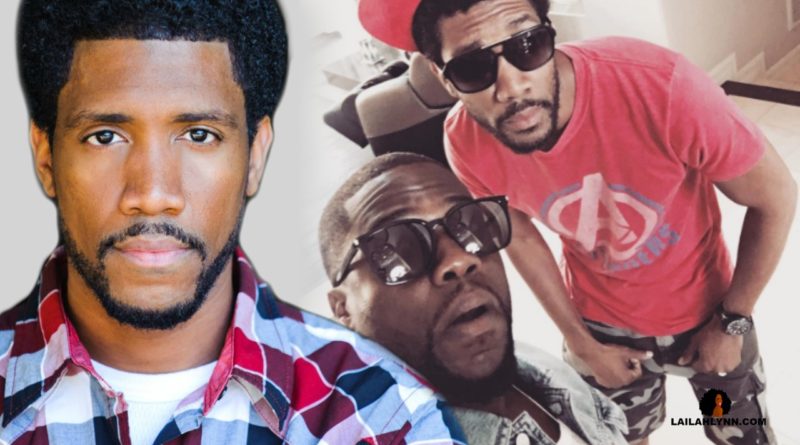 I just wanted to come and do a quick video for you guys because I am so shocked that the person behind the Kevin Hart extortion scandal is actually a former friend of his!

Police arrested Jonathan Todd Jackson, 41, on Monday, according to a statement from the L.A. County District Attorney’s office. He will be arraigned on charges of attempted extortion and extortion by threatening letter today. 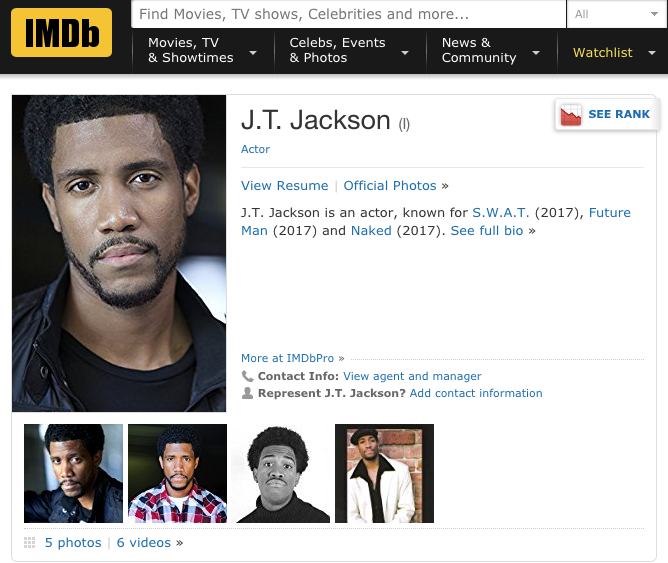 Jonathan Jackson, also known as J.T. and Action Jackson, worked with Kevin Hart on the 2014 hit, Think Like a Man Too. Aside from that film, Jackson has also appeared in CBS’ series, S.W.A.T., as well as the 2017 Marlon Wayans flick, Naked. I’m sure his face looks familiar to you guys even if his name is not.

There is even a photo of the two together on Jackson’s Instagram page. 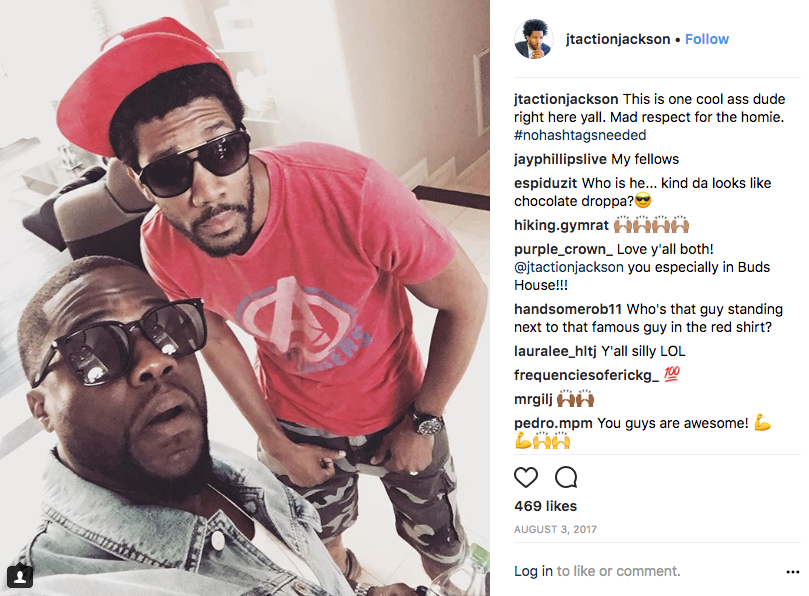 JT captioned the picture “This is one cool ass dude right here yall. Mad respect for the homie. #nohashtagsneeded”

That picture was posted on August 3rd, just 3 weeks before JT tried to extort Kevin Hart.

JT attempted to force Hart to pay him an undisclosed sum between Aug. 25 and 30 last year in exchange for keeping an extramarital sex tape under wraps. Jackson allegedly shopped the tape around to various news outlets before TMZ published a version of the video in September last year.

Kevin Hart responded to the news that it was actually someone close to him that was trying to extort him on Twitter.  He tweeted:

I am shocked at this as well.  All I can do is SMH.  I know Kevin Hart was wrong for cheating on his wife in the first place.  But for his own friend to extort him is crazy.