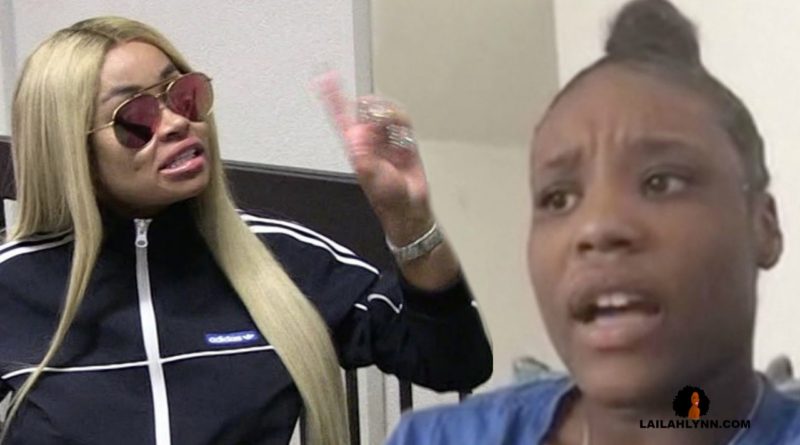 The young woman at the center of the Blac Chyna situation yesterday told and sold her story to TMZ today.  And she decided to switch up a few of the facts!  Take a listen to what she told TMZ, and then we’ll get into one important detail that she HIGHLIGHTED when she told the story on Twitter, but FAILED to mention in her interview with TMZ.

OK, so in the TMZ interview she says that Blac Chyna’s boyfriend YBN Youngboy started fighting her and her sister, almost like it was out of nowhere.  Now, I’m not saying it’s ever OK for a man to hit a woman.  A real man would probably have restrained a woman in a situation like this, but we know Blac Chyna’s boyfriend is still a boy and not a man yet, but anyway….

When the girl told the story on Twitter  she said that she slapped Blac Chyna!

This is what she tweeted: 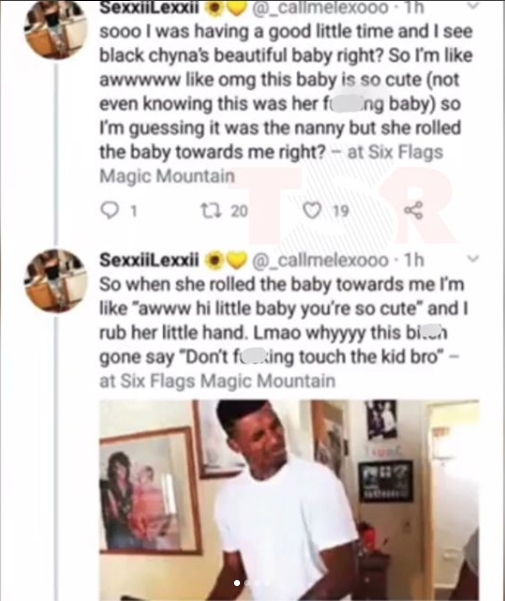 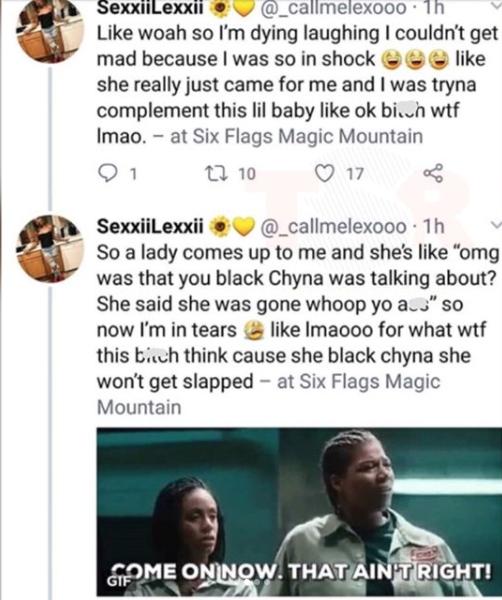 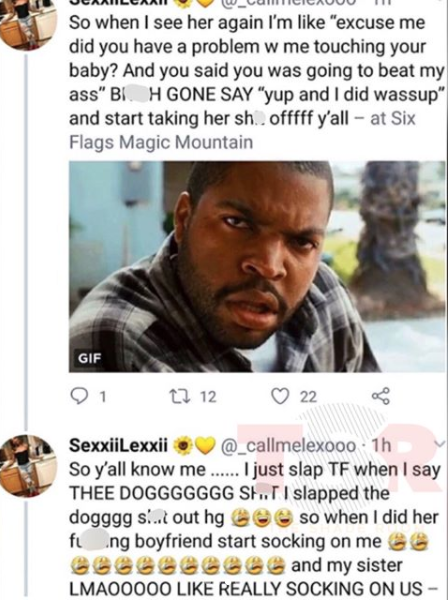 So CLEARLY the girl says that she initiated the fight.  In her words, she slapped the doggggg ish out “homegirl” and that’s when Blac Chyna’s boyfriend jumped in.

She said in her tweeets: 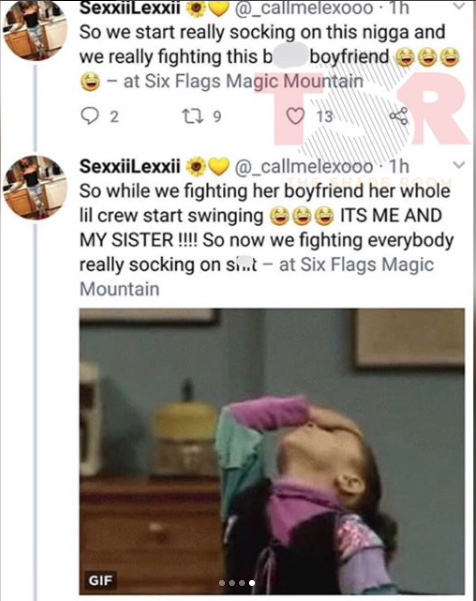 So it sounds like homegirl is trying to protect herself in case this becomes a court case by not including the fact that she swung first, when she tells her side of the story to the press.  I don’t know if Blac Chyna plans on spending time and money suing this girl.  But if she did, there’s clearly proof online that homegirl swung first.

Leave a comment and let me know if you hear any other holes in this girls story, and if you think Blac Chyna should take legal action against her.