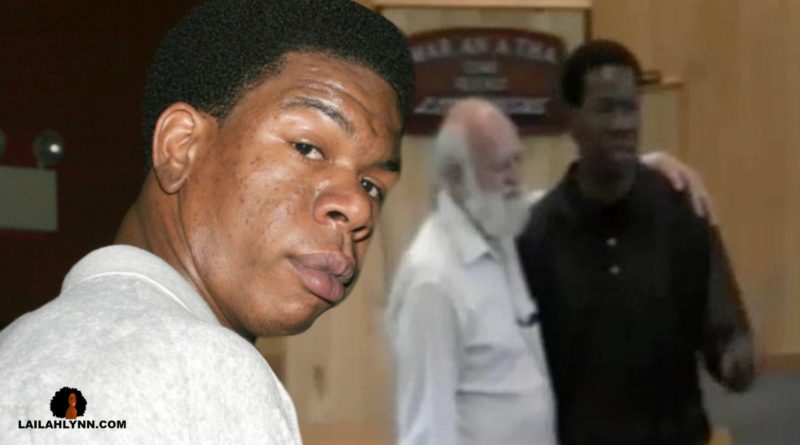 Before I get started, I would like to extend my sincerest condolences to the family, friends, and fans of Craig Mack.  May his soul rest in eternal peace.

Craig Mack was best known for his hit “Flava in Ya Ear” back in 1994.  And he was an integral part of the foundation of Bad Boy records.

Sadly, Craig Mack passed away last night, according to media accounts, at the age of 46.  The cause of his death is being reported as heart failure. And many are saying that he did not seek treatment for his heart problems due to his involvement in what many call a cult.

[a] location that about 70 saints – families, single brothers and sisters live in common unity. We have all come to join together in the preparing for the soon coming of Jesus and to be set apart from the world to be able to live a sanctified life. We live in community homes of mobile trailers for each family or accommodations for brothers or sisters with common baths and common eating, all seeking to live together in love for God and each other. We do not go anywhere as we need not do so. We work the farm and have our school and with the simple life; we need very little that the world offers.

As stated, members of this church live on the grounds of the church and do not go anywhere, not even for medical treatment.  Their brochure clearly states

We go nowhere, no shopping, or trips to see what have you. Your life will be here on the farm until Jesus comes.

Members of the church were allowed to quit the church and re-join their regular life if they chose to do so.  They were not being held hostage physically.  Mentally, they each may have had their own reasons that kept them there.  But it any case, it seems that Craig Mack chose to live his life right there until his dying days.

The church was led by Ralph Gordon Stair, who you just saw in the video.  He was considered a prophet by many of the members, including Craig Mack, who referred to him as a prophet on camera.

But, again, I pray that his soul rests in peace.

Welcome To The Overcomer Ministry