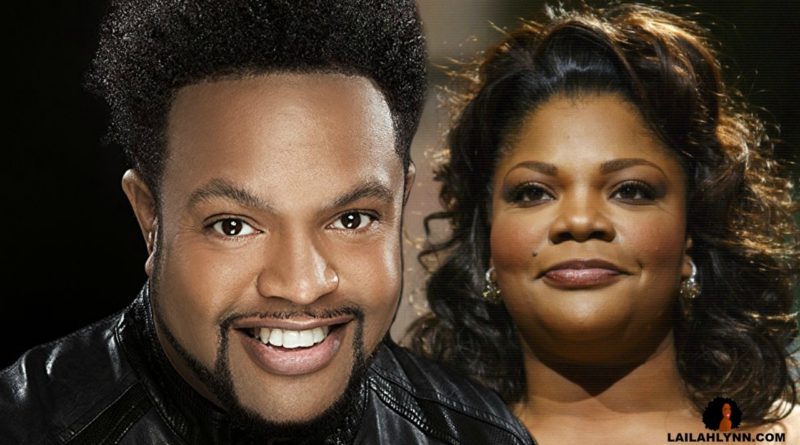 Jawn Murray, the guy who “exposed” Mo’Nique on Facebook Live is now being rewarded. The Hollywood Reporter reports…

Entertainment host Jawn Murray has signed with Gersh. He recently beefed with Mo’Nique in a series of social media videos, and parlayed the notoriety into new television opportunities. The Washington, D.C.-based commentator has appeared on The Wendy Williams Show, The Meredith Vieira Show, CNN and HLN, and hosted specials for Travel Channel, NFL Network and Epix.