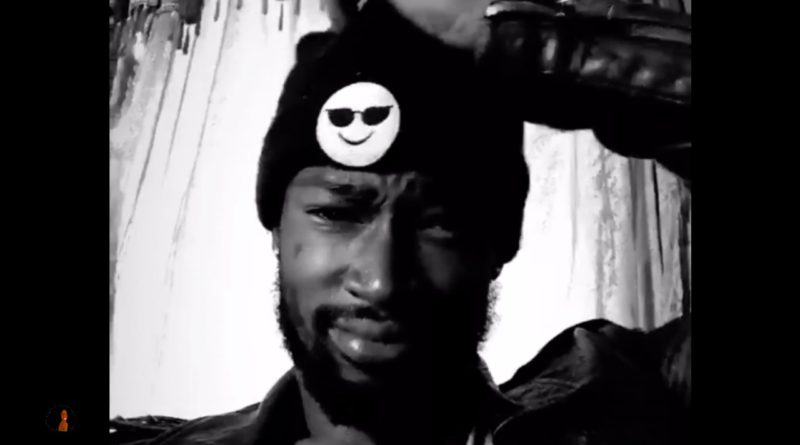 Alright, so if you haven’t heard Kevin McCall is sick and twisted and he’s playing with God.  This is all my opinion, of course, but it’s based on what HE is putting out there on social media.  And I think he knows better than to play with God.

Earlier today he posted this picture of the deceased Stephanie Moseley and Earl Hayes.  Earl killed his wife Stephanie back in 2014 after accusing her of cheating on him.  His wife, Stephanie, was actually best friends with Eva Marcille, so this all hit really close to home for Eva.

Kevin captured the picture “My hero” which seemed to imply that he admired Earl for killing his wife Stephanie.

And when people called him out on it, he doubled down on his statement.  He actually said that he’s been feeling this way for 4 years! So ever since Earl killed Stephanie in 2014, Kevin McCall has considered him a hero!

This is why I say he is sick and twisted.  Because I believe any man that admires another man for killing his own wife, is sick, twisted and demented.

So I wasn’t surprised to see him mocking God when I was going through his social media.

He posts scripture on his page saying that he really wants God to help him.  The he mocks God in songs and even brings R. Kelly into his mess.

I can tell Kevin McCall has been to church and was probably even raised in church.

First of all, because his Instagram name is “Bishop” Kevin McCall, which I don’t think is just a coincidence.  And secondly because he posts so much scripture on his Instagram.

in which you used to live when you followed the ways of this world and of the ruler of the kingdom of the air, the spirit who is now at work in those who are disobedient. Ephesians 2:2

In this post he acknowledges that Satan is the author of deception, but at the same time he is letting himself be deceived if he thinks he can mock God and praise a murderer, but still have peace in his life.

20 And when people escape from the wickedness of the world by knowing our Lord and Savior Jesus Christ and then get tangled up and enslaved by sin again, they are worse off than before. 21 It would be better if they had never known the way to righteousness than to know it and then reject the command they were given to live a holy life.

And I think that’s exactly what Kevin McCall is doing, not only with calling a murderer his hero.  But by outright mocking God.

Somebody pray for him.