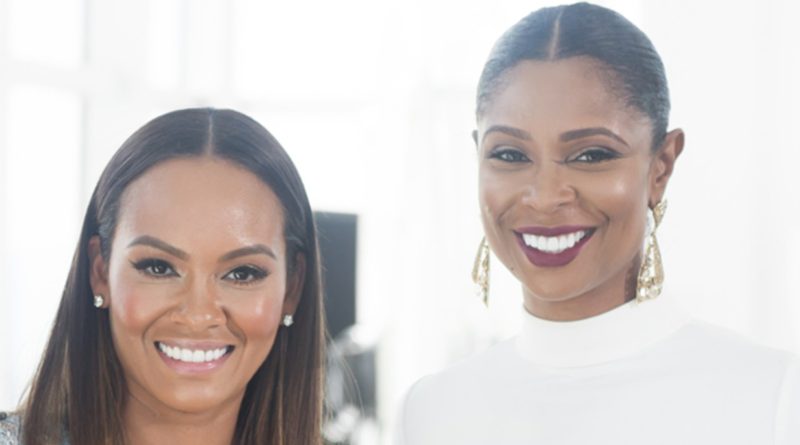 Jennifer Williams is back in court today, this time requesting a restraining order against her ex-boyfriend, Tim Norman, who is on the OWN Networks reality show “Welcome to Sweetie Pie’s”.

Tim has previously requested a restraining order against Jennifer, claiming that she’s slashed his tires, however, the two live in different states and Jennifer has claimed she wasn’t anywhere near Tim when the alleged tire slashing occurred.

Today, she requested a restraining order against him claiming that she fears for her life because he has been harassing her friends in an effort to get in touch with her.

Her good girlfriend, Evelyn Lozada, definitely has her back this time, despite them falling out in the past.  If you recall, Evelyn and Jennifer’s friendship crumbled when Jennifer didn’t support Evelyn’s relationship with Ocho Cinco, who was eventually violent toward Evelyn.

But now, Evelyn has Jennifer’s back in trying to protect herself from Tim Norman, who Jennifer believes could eventually be violent towards her.  Evelyn filed a declaration saying Jennifer called her on December 17 and said she was extremely afraid of Norman because he could be very violent.

Jennifer submitted text messages to support her case.  Let’s take a look at them, and you tell me if you think Jennifer has anything to fear based on these text messages. 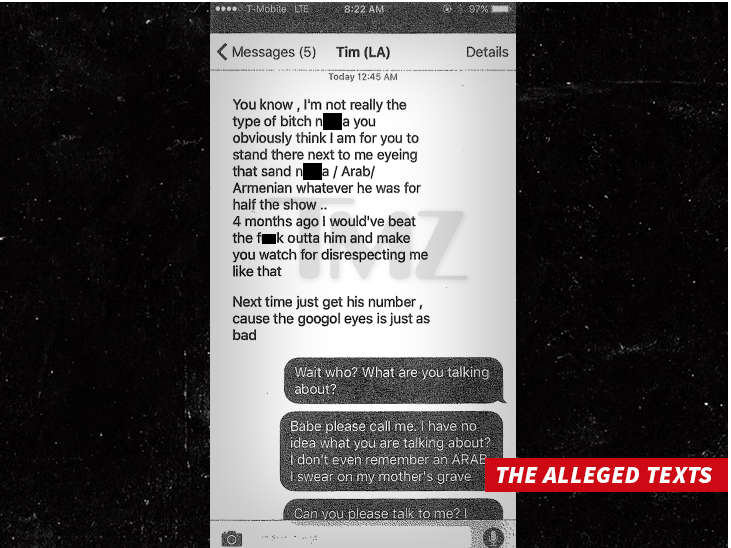 Does Tim sound crazy enough to harm Jennifer to you? Or do you think she’s overreacting?

In my opinion, in situations like these, it’s better to over-react than under-react.  So I hope the judge grants her the restraining order.