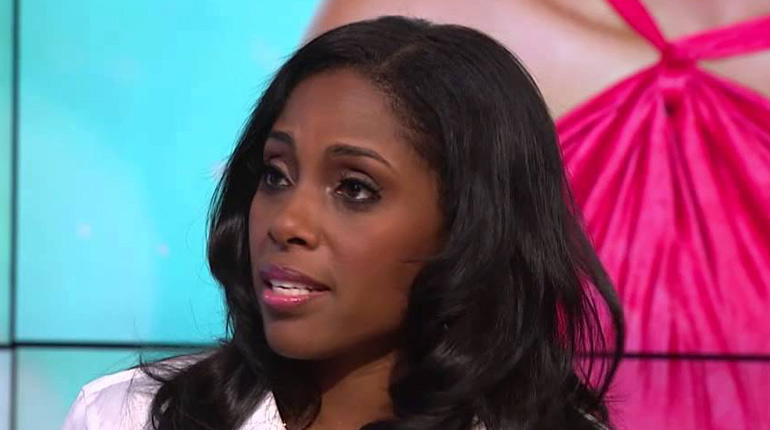 Dr. Simone, who is 50 and still looks amazing btw, has officially filed for divorce from her husband of 21 years, Cecil Whitmore, 51.

She actually filed for divorce on October 5 of last year.

So back when I was searching the court records for Dr. Jackie’s divorce petition (which I never found, btw) I actually should have been looking for Dr. Simone’s divorce, because she is the one that is truly done with her marriage. 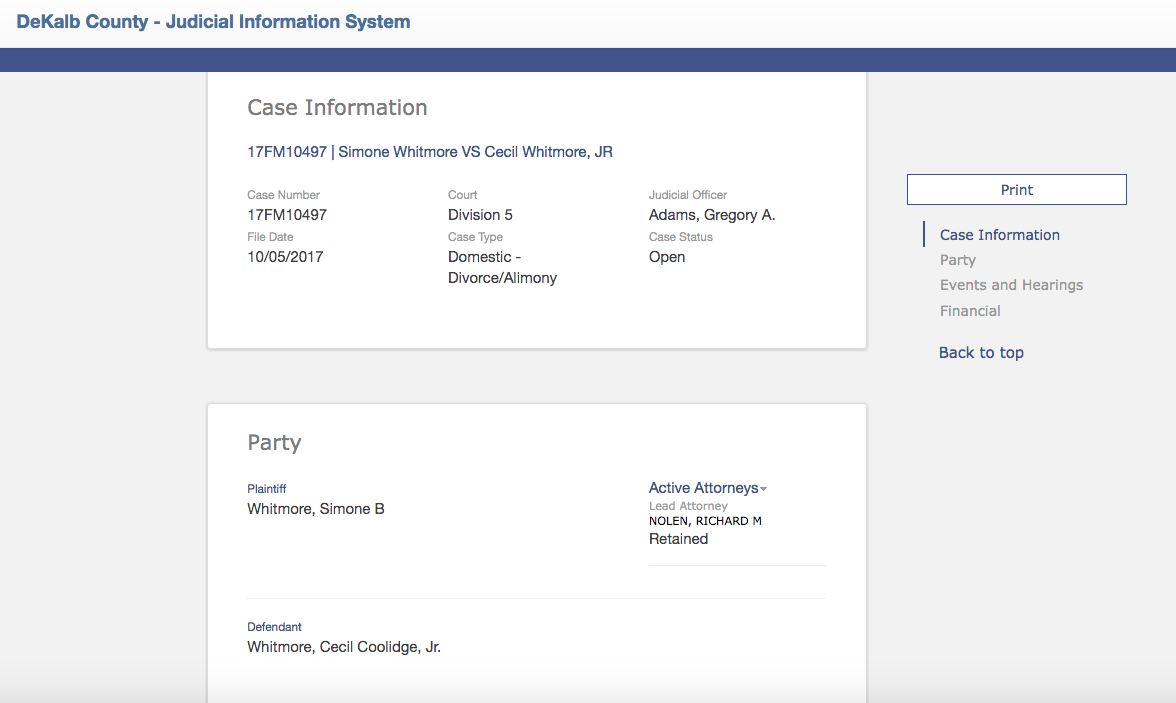 She told People magazine in an exclusive statement:

There is no if here, there are no games. I am not pretending. I am done. I have reached a place where I am in a marriage where I do not feel loved and no sacrifices are being made for me to make me feel loved. I must move on.

When she says she does not feel loved, she seems to be talking about the way Cecil talks to her.  We’ve seen part of that on the show, when he seems like he can’t even stand to hear her talk sometimes.

But according to her, it gets much worse than what we see on camera (which I don’t doubt.)  She said the final straw came about a month after their son, Miles, began college.

“Cecil and I had a disagreement,” she recalled. “We were trying to talk through it — with sometimes tense, sometimes normal negotiations in process — and he woke up on Saturday morning, we had a blow-up. I knew that day that my marriage was over.”

To me, “we had a blow up” is code for when things really get out of hand, and someone oversteps a boundary that there’s just no coming back from – like calling you out your name or putting their hands on you.  Like they did something that one day you might forgive them for, but you’ll never forget it.  And you’ll never look at them the same.  That’s just my opinion.

“My marriage had ended, I could no longer deal with the stuff he was dishing.”

So Simone is done accepting whatever Cecil was allegedly dishing out to her.  And she feels empowered.  She said:

As a successful woman who truly loves herself, I will continue to make sure that I am empowering myself. Divorce is nothing that anyone should be feeling sorry for me, because I am looking forward to a new chapter, a new life, a new beginning. Life has so much to offer me. I have always been a go-getter and I am going to continue to be a go-getter and to strive for the very best that life has to offer.

I wonder why women like Simone will leave their husband for disrespecting them, but women like Wendy Williams, and even Dr. Jackie won’t?

Please leave a comment and let me know what you think.