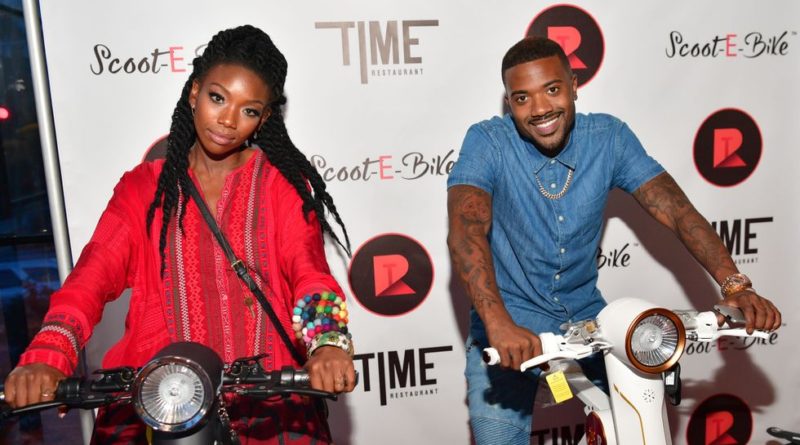 Ray J might be in some legal hot water if what a former associate of his says is true.

TMZ reports “A guy named Jean Paul claims back in 2015 he and Ray talked about firing up a business to market electric scooter bikes … a product Ray has been into for a long time.”

Jean Paul, who describes himself as a “bike aficianado” is now suing Ray J for $30 million dollars.

So basically, Jean Paul wants $30 of the $31 million that Ray J secured for his company, RayCon Global.

TMZ reports, that he says in his lawsuit, “[Ray J] arguably maintains a certain level of celebrity” that would be useful in hawking the scooter. And that they agreed that Ray would become an investor and celebrity endorser and Jean Paul would start the business.

Jean Paul says he was shocked to learn Ray secretly launched a competing business to ace Jean Paul out … thus the $30 million lawsuit, filed by his attorney.

I hope this man has some receipts to back up his claims. Because allegations of a conversation might not be enough to stand up in court.