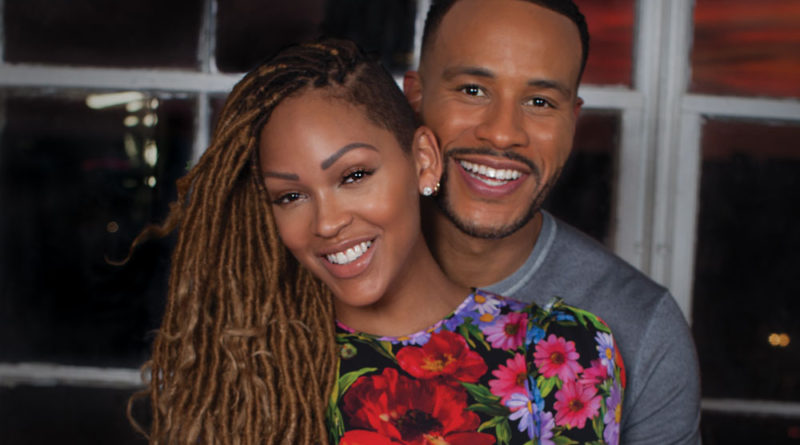 Meagan Good revealed on The Real that she and her preacher hubby, Devon Franklin, are planning to have a baby!

Loni asked the question, positioning herself as Aunti Loni, and Meagan revealed that along with her hairless cats and two monkeys, she does indeed want a baby.

Lately, I’ve been hearing that you shouldn’t ask married couples that don’t have children when they plan on having kids because they could very well be struggling to get pregnant.

I also wonder how this conversation made Jeannie Mai feel considering how they all agreed that it was “good” that Meagan and Devon want to have a baby.  Would they have said it “wasn’t good” if the couple chose to be childless like Jeannie has chosen?

Jeannie Mai has often talked about being baby shamed for not wanting children.  She shared her feelings about that pressure and shame in this GirlChat:

So I really wonder how she felt about Loni asking Meagan Good about her and her husband, Devon Franklin, having kids as if they owed it to her.