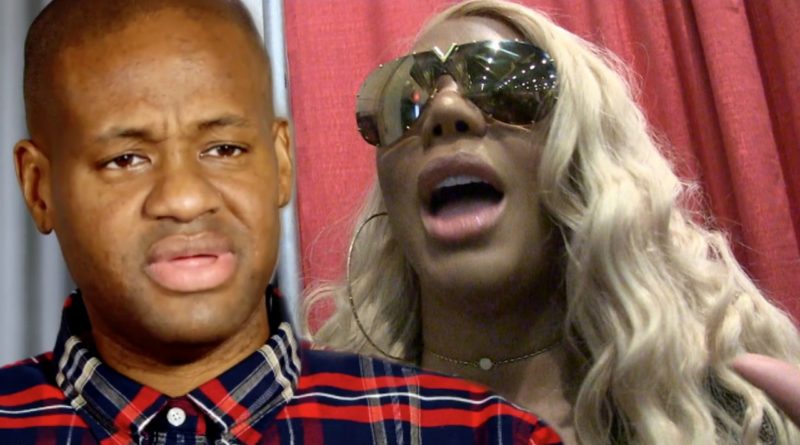 Sources are now telling TMZ that Vincent Herbert is NOT willing to divorce Tamar.  They report:

Sources connected to Vince tell us he’s hoping he and Tamar can work things out and save their marriage. It’ll be an uphill battle, for sure … remember she’s the one who filed for divorce last week.

We’re told Vince is willing to do everything in his power to change her mind, including counseling to discussing their marriage and other issues stemming from her firing from “The Real.”

Vince has been telling friends he doesn’t want to discuss custody arrangements for their son — as she requested — because he’s confident things will work out.

Sources say he’s in a good place career-wise, working on Remy Ma‘s management, which makes him think he can sort out his marriage too.

I wish people would stop saying that this divorce is related to her being fired from The Real.  Towanda has already come out and said that’s not true, that they have other issues in their marriage.

The bigger question to me, is if this is all a publicity stunt for the new season of Tamar & Vince.  I’ve told ya’ll before that I didn’t think Tamar believed in divorce so I was really shocked and surprised when she filed in the first place.  Then when the trailer came out for the new season of their show, it started to look like it was just a stunt to get people to tune in.

And now that Vince is letting people know he doesn’t want a divorce, I’m really starting to question all of this.