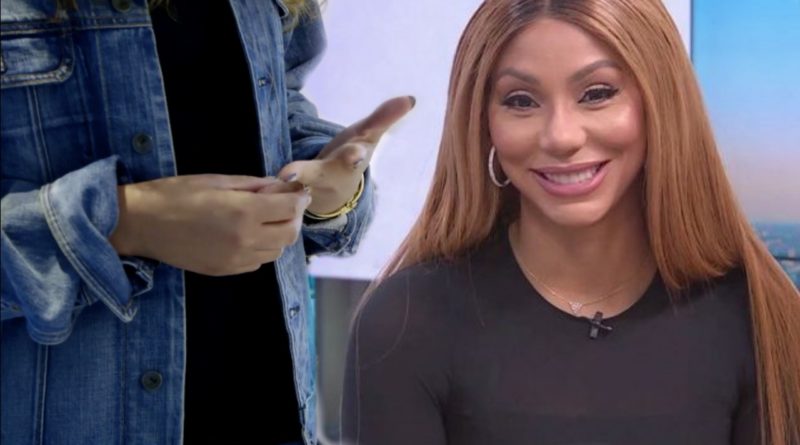 Relationships
October 26, 2017 lailahlynn tamar and vince, tamar braxton, tamar fired from the real, the real
Share this article to start a conversation!

Sources are confirming to TMZ that Tamar has already moved out of the home that she and Vince shared.  She allegedly moved out 3 months ago.  And since then, Tamar and Vince have been only putting on a united front to promote the new season of their reality show.

The trailer for the new season has come out, conveniently around the same time as news of their pending divorce.  I know some of you guys think this is all just a publicity stunt for their new show.  I personally do think her divorce is really happening, and while it’s happening they – of course – are going to use it to boost ratings.

But as of now, Tamar lives in a luxury high rise condo without Vince.  According to TMZ:

Her 2-bedroom luxury condo in Bev Hills goes for around $15k a month. Some of the building’s amenities include an indoor 75-foot lap pool, an outdoor pool as well, 5 gyms, a spa, a restaurant with free bar, a screening room [and has] more amenities than any building in America.

Sources are also saying that Tamar was depressed for months after she was fired from The Real.  And that depression caused a quote, unquote “irreparable” fracture on her marriage, that was already in trouble.