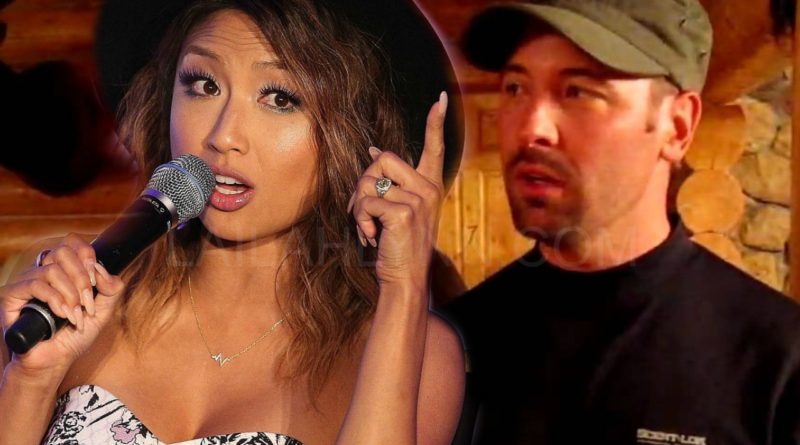 If you watch The Real on a regular basis, then this news may not be a surprise to you. But it’s being reported that co-host Jeannie Mai and her husband Freddy Harteis are ending their marriage.

The two married in 2007, and at the time neither wanted children.  Jeannie has spoken extensively on the show about how she does not have a desire to have kids.  She’s also very involved in stopping human trafficking.  So it seems to me that she feels her mission in life is not to actually bring children into the world.  But to save the ones that are already here from all kinds of abuse.

Anyway, during the course of the marriage it seems that her husband Freddie has had a change of heart and now wants kids.  She shared on the show…

My husband and I have been married for seven years and when we got married at first, we didn’t want kids.  Seven years later now, I see it in him. I see when children are around, I can feel it inside me of what people say that it just hits you. It really does suck. I’m praying about this because it’s a hard one.

The Jasmine Brand is reporting that fans of The Real have noticed that Jeannie has stopped wearing her wedding ring and stopped posting her husband on her social media.  Sources close to Jeannie say that she and Freddie have been in marriage counseling.  However, the counseling must not have been successful since Jeannie will likely file divorce in the very near future.