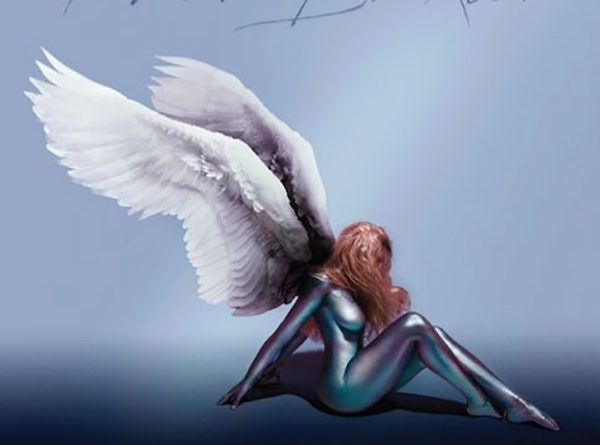 Just one week ago Tamar announced on IG that BBOH would be her best and last album.  And Tamartians everywhere went crazy!

Many wondered why Tamar would be leaving music after all she’s done to get to where she’s at musically.  And others wondered if it had something to do with her OTHER projects, like her talk show that’s supposed to be in the works.

OR if it had something to do with her relationship with Vince.  Tamar and Vince show us the struggles they have working on music together on their reality show, which IS coming back this November.  But in an interview with ET Tamar explained why BBOH will be her very last album.