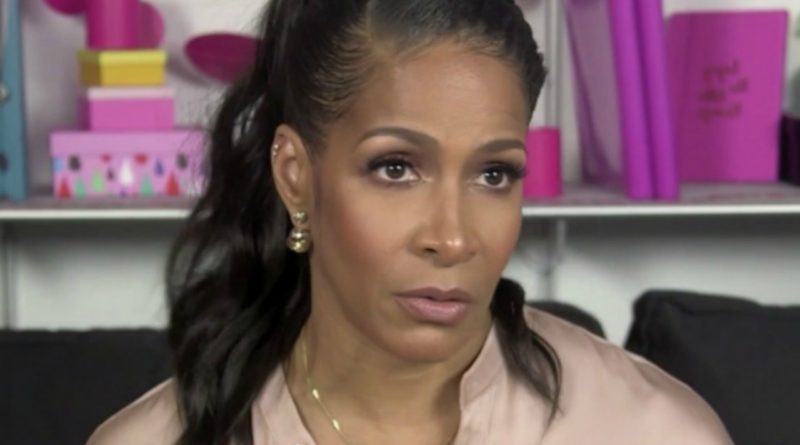 I initially reported that Sheree was in a relationship with her prison bae Tyrone Gilliams, Jr. last November when Real Housewives of Atlanta Season 9 was airing.  On the show she was pretending to be considering getting back together with her ex-husband Bob Whitfield.  But in real life the blogs were reporting that she was actually in a relationship with Tyrone Gilliams, Jr. – who is currently in prison for fraud.

Now today, MTO is reporting that Tyrone and Sheree have actually tied the knot!

(It looks like this prison photo shoot was done around July 13 based on matching Sheree’s hairstyle to her hairstyle on Twitter when she was at a pre-screening of Girls Trip.)

For the record, Sheree denied being engaged to Tyrone when she appeared on Watch What Happens Live with Andy Cohen last December.

If you remember back to Real Housewives of Atlanta Season 4, Tyrone is the promoter that Sheree and Nene were arguing about in that hilarious scene.  There was a business opportunity involving Tyrone that apparently fell through and Nene was apparently catching the short end of the stick.  Now that we know that Tyrone was running an elaborate scam at the time, its not surprise the “business opportunity” fell through.

Personally, I still don’t believe they are married.  Just because someone calls you their husband or wife, does not mean you are actually married.  He’s been calling himself her husband for months now and she has never claimed to be his wife.  And wearing a t-shirt that says “Wife” on it doesn’t convince me anymore than wearing a ring.  I need to see the receipts on this particular rumor, otherwise I’m just not buying it.