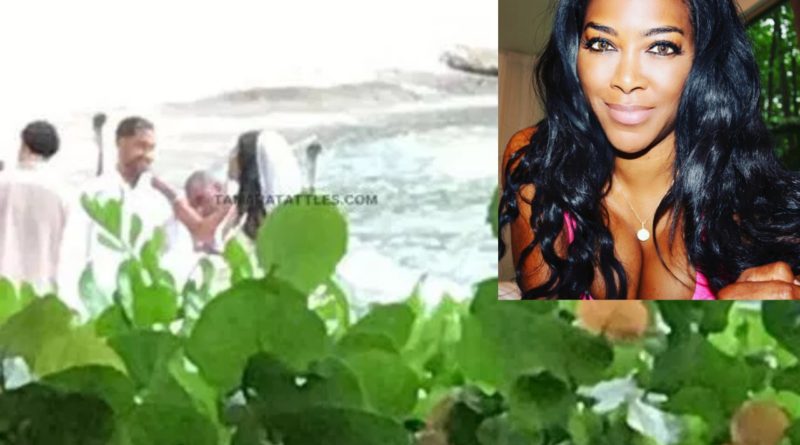 Tamara Tattles is exclusively reporting that The Kenya Moore has officially tied the knot.  She’s mums the word on who her new husband is, but she seems pretty sure that the is not a joke or a sad attempt at a storyline.  Kenya Moore really did get married this past week on the island of St. Lucia in a private ceremony. 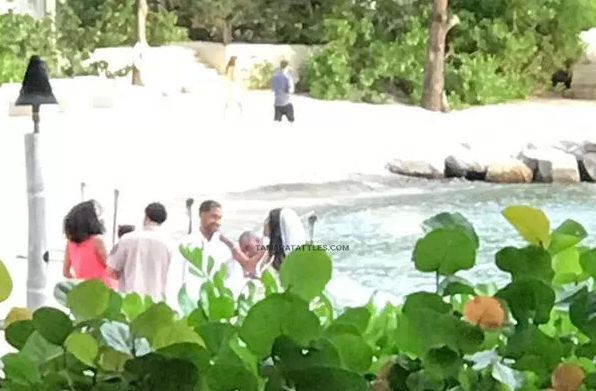 Her new husband is allegedly very private and none of this will be filmed for Real Housewives of Atlanta.  That makes me really curious how the new season is going to play out on camera if Kenya is married but never shows her husband. 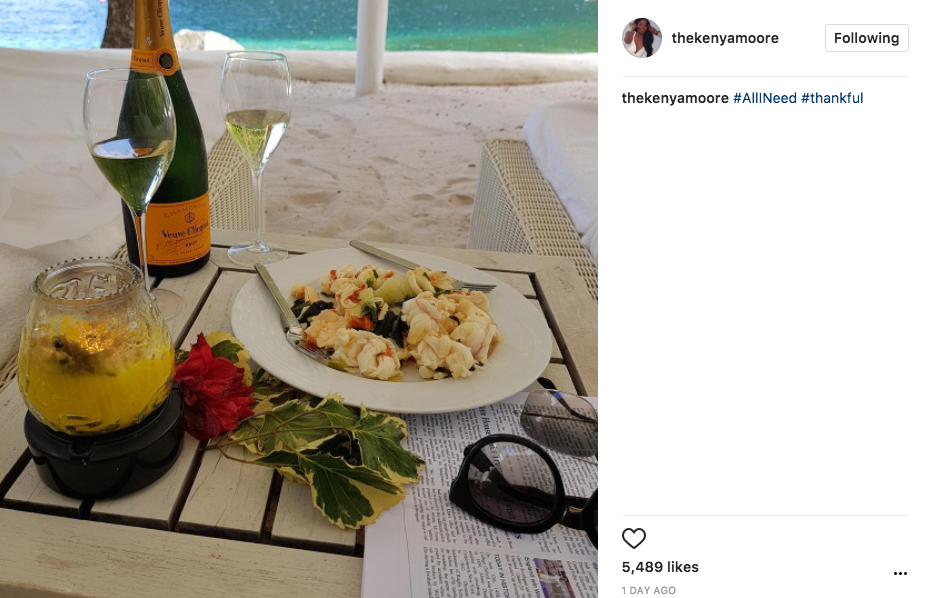 If I recall correctly, the last person who refused to show their significant other on camera was Porsha, and she lost her peach that season.  Allegedly, Phaedra was also fired for not showing her true dating life on camera.  So who knows how this is going to play out on camera.  But as for real life, congratulations to Mrs. Kenya Moore! 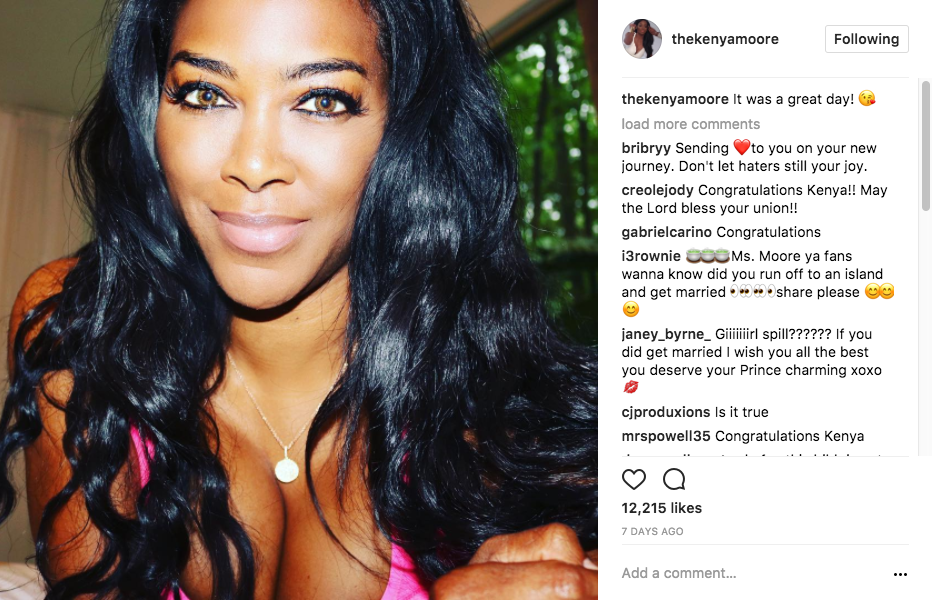 In other news, although I don’t think she has a peach yet, Shamea did allow RHOA cameras to film at her bridal shower recently.  It was attended by castmates Porsha, Kandi and Sheree according to the pictures.  Shamea’s future husband has a shady past and I hope he has turned over a new leaf. 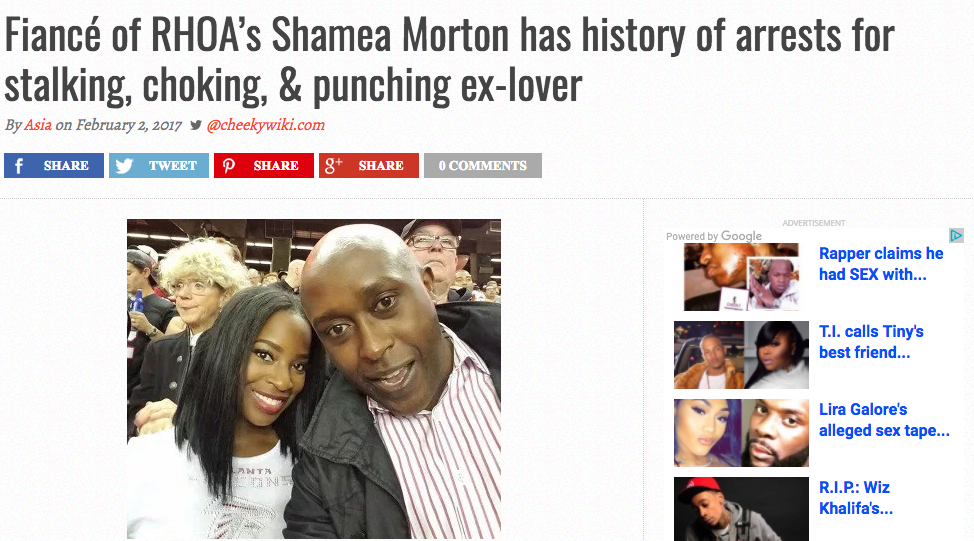 Congratulations are also in order for Jessica Dime who’s engagement was broadcasted on LHHATL last night.  Dime seems so sweet to me.  I know she will fight somebody at the drop of a hat, but she also seems like she wears her heart on her sleeve and is always willing to accept someone’s apology.  She seems like that friend that never really stays mad long.  And I hope she has a happy marriage with her husband former NBA player Shawn Willliams. 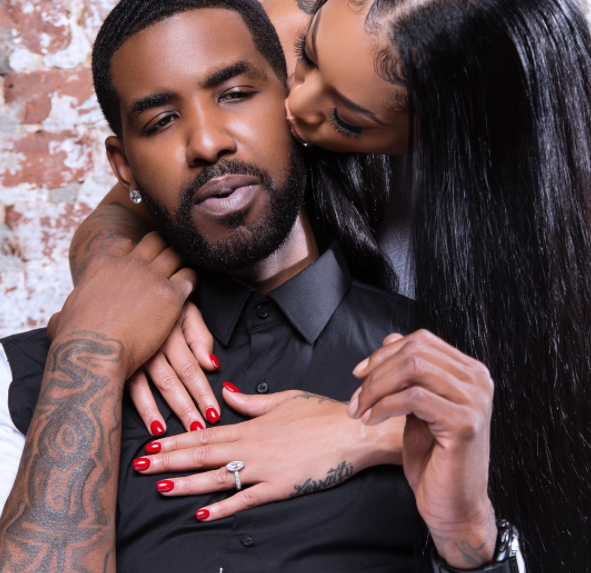