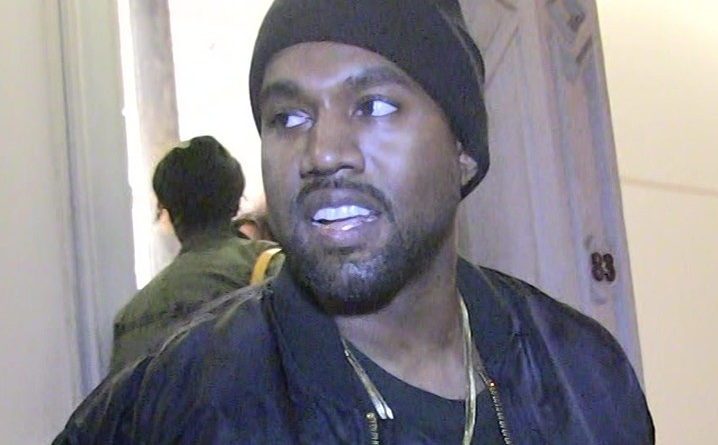 Police were called to the home of Kanye West’s trainer, Harley  Pasternak, at around 1:20 pm PST on Monday, November 21. Listen to the emergency dispatch call here:

Kanye West allegedly resisted the paramedic intervention and had to be handcuffed to the gurney.  He was taken to UCLA Medical Center for a psychiatric evaluation.

He is being checked for severe sleep deprivation. And it is being reported that he often works 48 hours straight (on his fashion designs) and is severely exhausted. 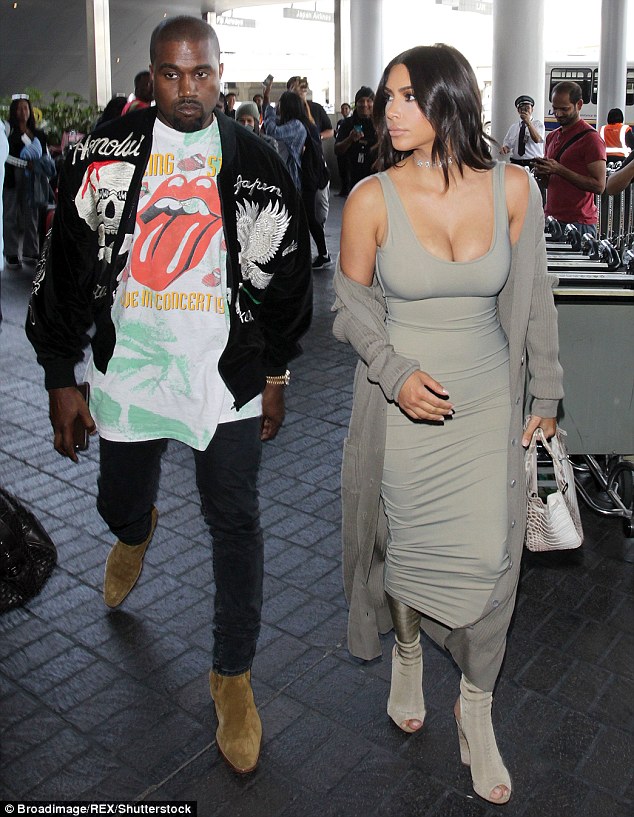 After ranting about Beyonce and Jay Z (again), he cancelled his last concert on Friday after only 10 minutes.  I hope those people got their money back!

Kim Kardashian was scheduled to appear at the NYC Angel Ball, which honored her late father last night.

But once she arrived in NY and got the news that Kanye had been taken for a psychiatric evaluation she had the plane turn right back around and head back to LA so she could be at her husband’s side.

The Daily Mail has been reporting that Kim is allegedly sick of Kanye’s antics and his rants, especially since she is the one in need of comfort right now.  Since her Paris robbery she has not been the same and her family has even said that she “is not doing well”.

She allegedly did not want Kanye West to extend his Pablo tour in the first place.  And she just wanted to spend time with him as she recovered from her ordeal.  But he extended his tour anyway, only to end up cancelling the last 22 shows due to exhaustion.  His cancelled shows could have made him around 10 million dollars according to reports.

They both need some rest.