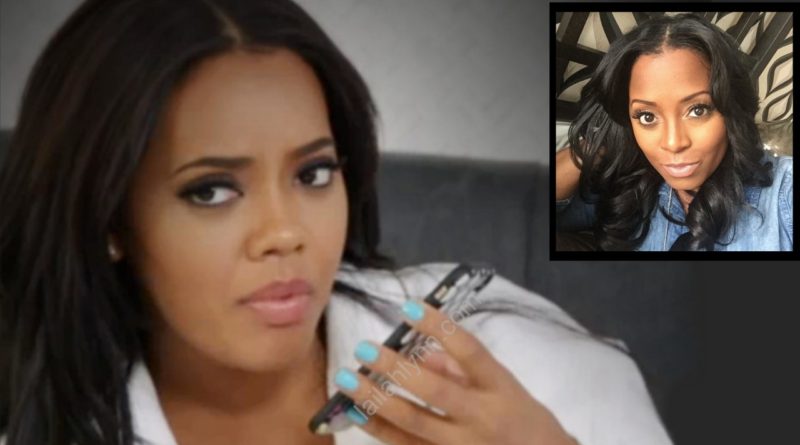 Angela Simmons called in to the Kandidly Keshia podcast that Keshia Knight Pulliam hosts to give mom-to-be Keshia some mommy advice.

You can listen to the full episode here:

The conversation was quite interesting as the usually guarded Angela Simmons opened up about the challenges of being a new mom and finding time for herself. 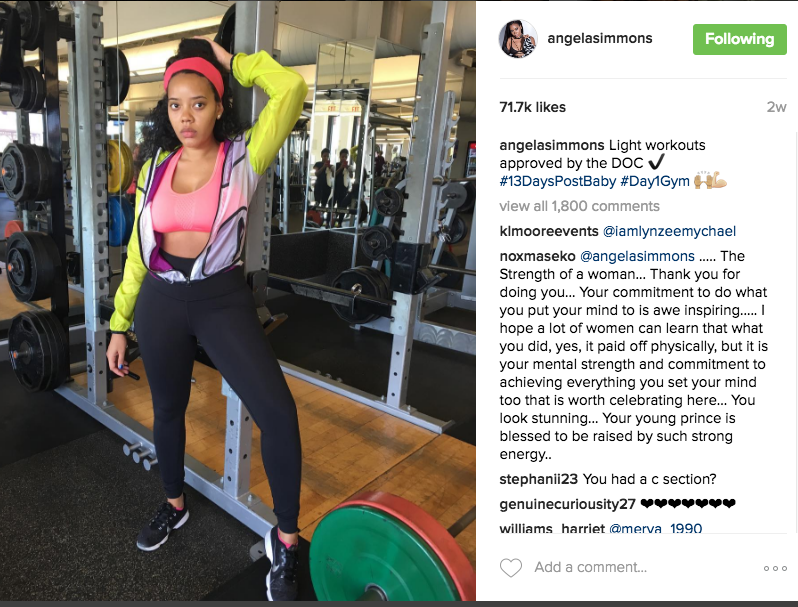 Waiting Until Marriage for Sex

Keshia Knight Pulliam’s brother was also present for the interview and actually opened up the topic of “waiting until you’re ready” to have sex.

I found it interesting that he would even attempt to discuss that with Angela since it seemed he didn’t actually know her to ask her about her personal life.  But it made the interview more interesting. 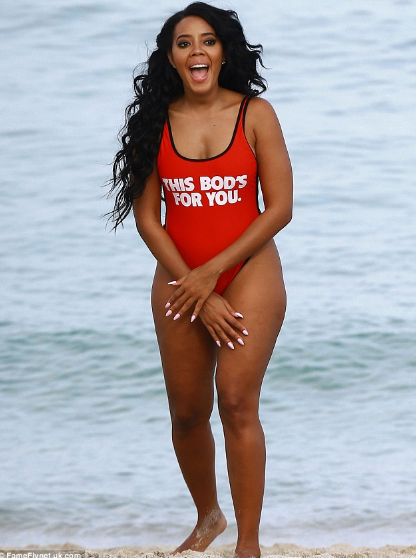 Angela previously stated that she was waiting until marriage to have sex, which is why her pregnancy surprised SO many people.  In the video below (at the 23:57 mark) Charlemagne asks Angela (prior to her pregnancy) if she ever worries that a guy will pretend to like her, and get her pregnant to trap her. She responds that she is not having sex until she gets married so she doesn’t have to worry about that. 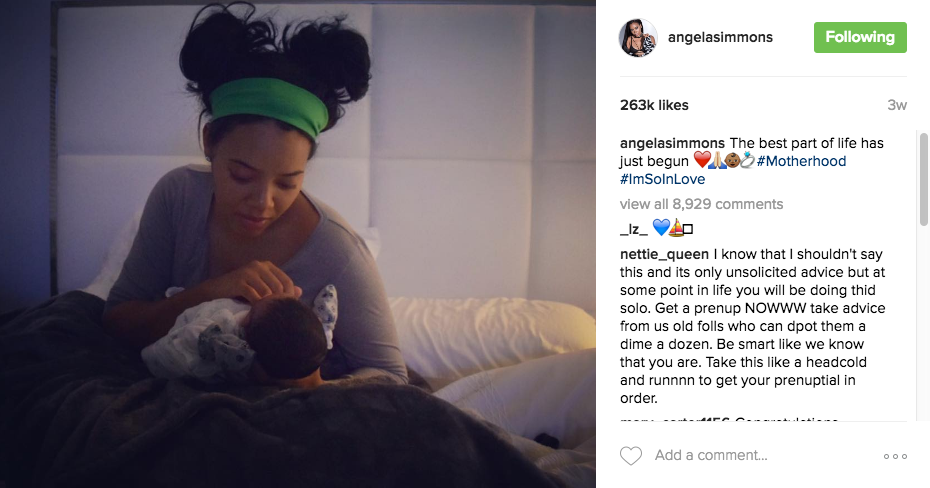 Angela also gave Keshia the usual mommy advice, like get your sleep now while you can. Because when the baby comes you won’t get much sleep.  In my experience this was definitely true! I was advised to “sleep when the baby sleeps” but that’s so hard to do when you want to watch the baby sleep!!

Angela also talked about breastfeeding, which is a great choice for babies. But can be very difficult to do. Keshia asked if breastfeeding hurts as much as people say, and Angela advised her that it’s not that bad.

The most interesting part of the interview for me was when Angela spoke about having a natural, unmedicated birth. Keshia joked that she wants “all the drugs”. And Angela tried to convince her that you don’t need drugs to have a baby.  Which, technically, you don’t! 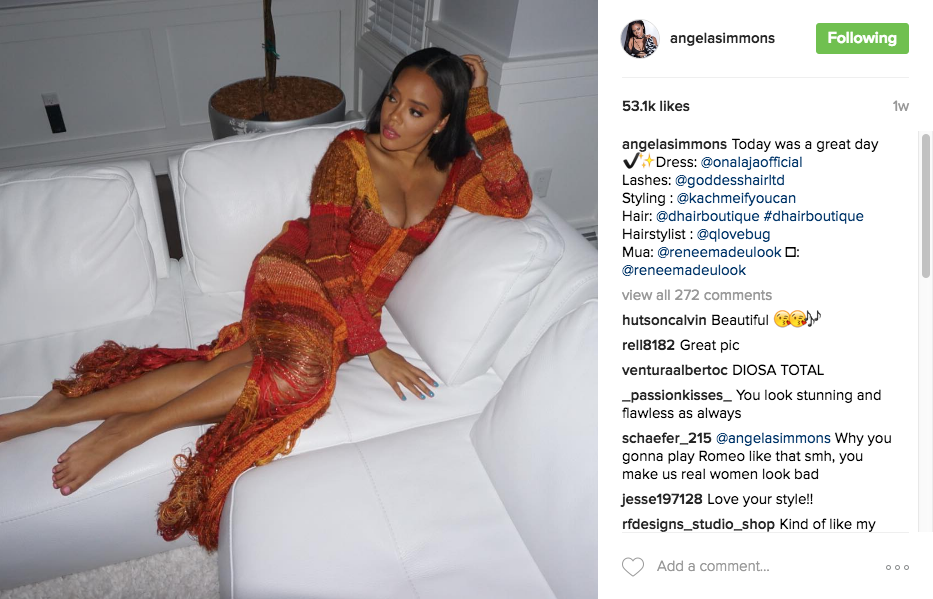 The ladies also shared their feelings about wanting to adopt a child after visiting orphanages overseas. Angela is working with a charity in Haiti and is actually working on opening her own orphanage there. Keshia admitted that she wanted to adopt after visiting an orphanage in Africa.  But for now she pours all her love in to her Kamp Kizzy girls.

As of now, it seems Keshia Knight Pulliam is in her third trimester of pregnancy. So I’m sure she’s hearing more advice than she can stand. 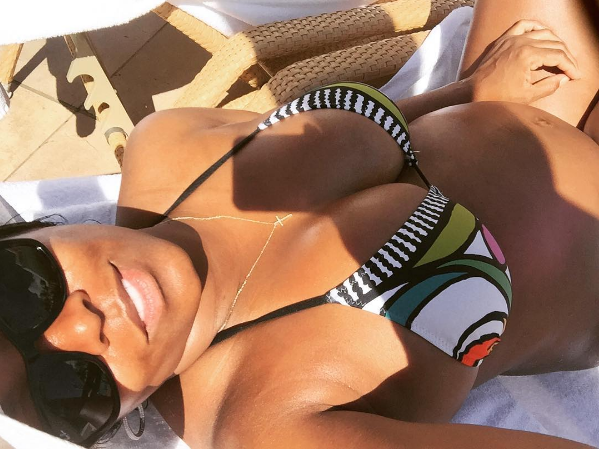 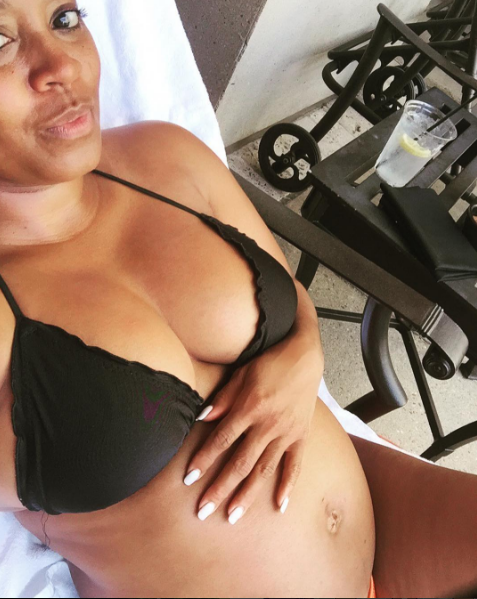 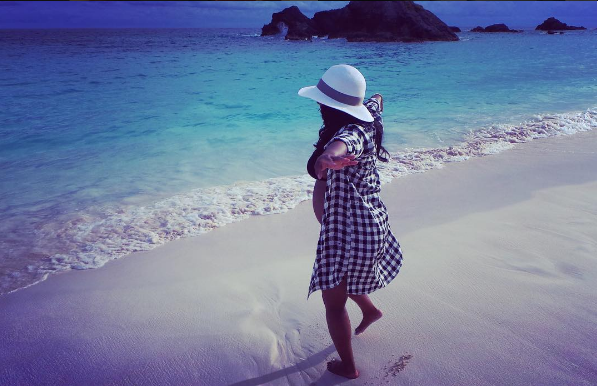 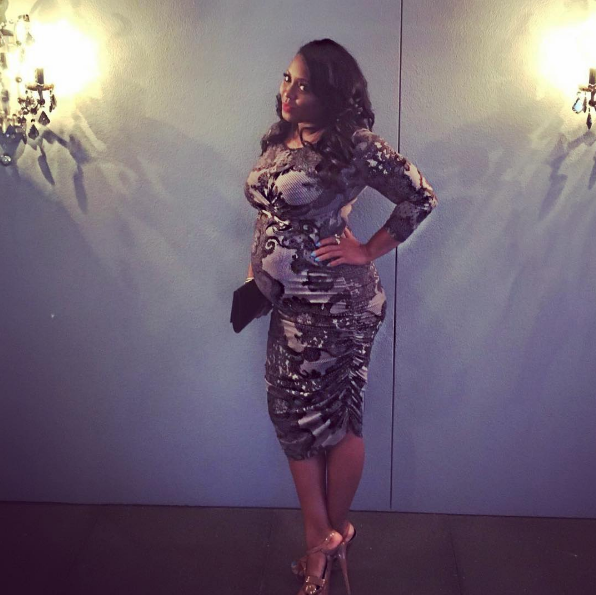