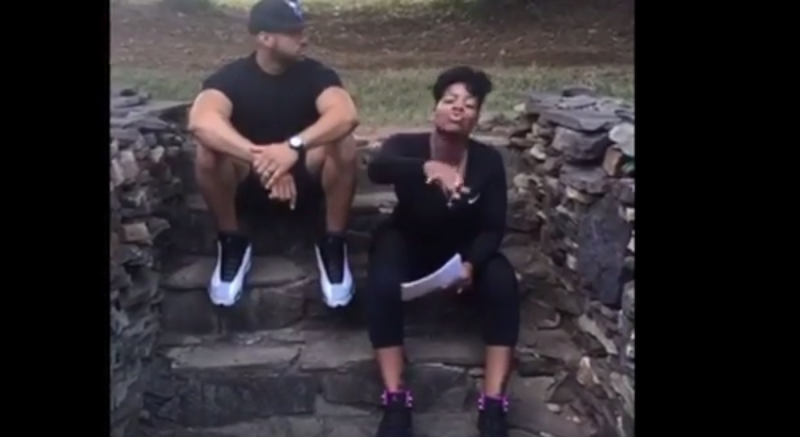 It’s a shame how we let semantics separate us.

Anthony Hamilton, Gospel Artist John P. Kee and Dennis Reed were advertised as performers.  But Anthony Hamilton apparently was not aware that the phrase “All Lives Matter” would be used on the promos and he pulled out of the concert.  He actually penned a letter for The Root explaining his stance on the Black Lives Matter Movement, check out an excerpt here: 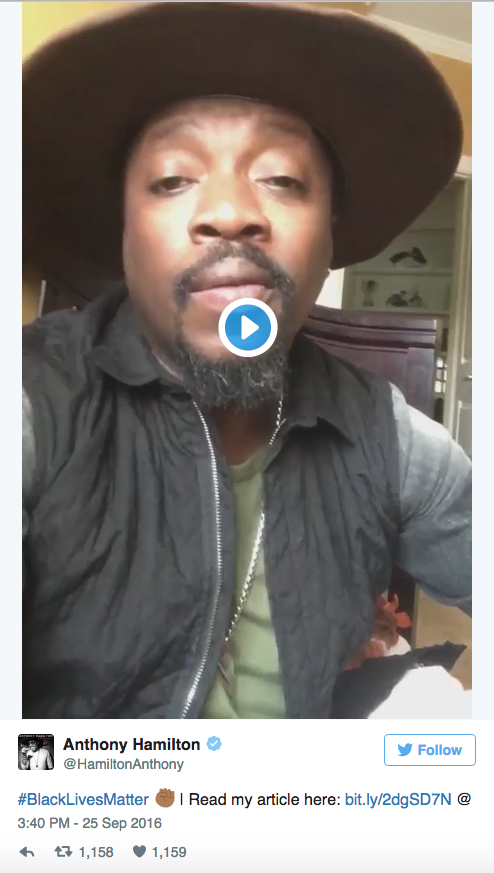 I am a father of six black males: three young men ages 19 to 27 and three young sons under age 6. My sons deserve to be treated with dignity and respect. When we speak out against blatant injustices, trolls rise from the shadows and accuse us of being anti-police.

Fantasia and her husband took to Facebook to explain their thinking when they decided to use the phrase “All Lives Matter.”  Fantasia’s husband wants to know “what kind of flyer do you want?!?!”